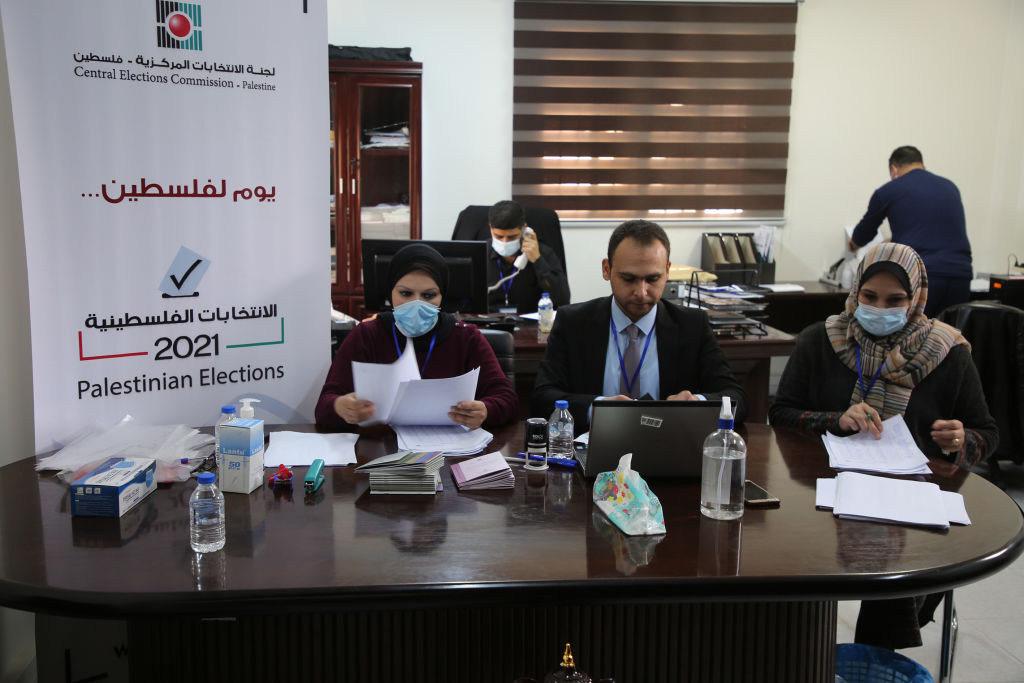 After years of political division and stagnation, Palestinian Authority (PA) President Mahmoud Abbas has called for the first national Palestinian elections in fifteen years to be held this summer. The elections will be held in three phases, starting with PA legislative elections on May 22, followed by presidential elections and July 31, and culminating in elections for the Palestine Liberation Organization’s (PLO) long dormant parliament in exile, the Palestine National Council, on August 31. While many see the elections as an opportunity to revive Palestinian political life, others see them as a means of masking an ongoing process of political decay.

What are the internal and external obstacles to holding planned Palestinian elections? If and when elections do take place, will they be enough to revive Palestinian institutional politics and the Palestinian national project? Will elections help or hinder prospects for internal reconciliation between Fateh and Hamas? How will the international community respond to the elections, particularly in the event of Hamas’s participation in a future government?

Dalia Hatuqa
Multimedia journalist based in the West Bank and Washington, DC