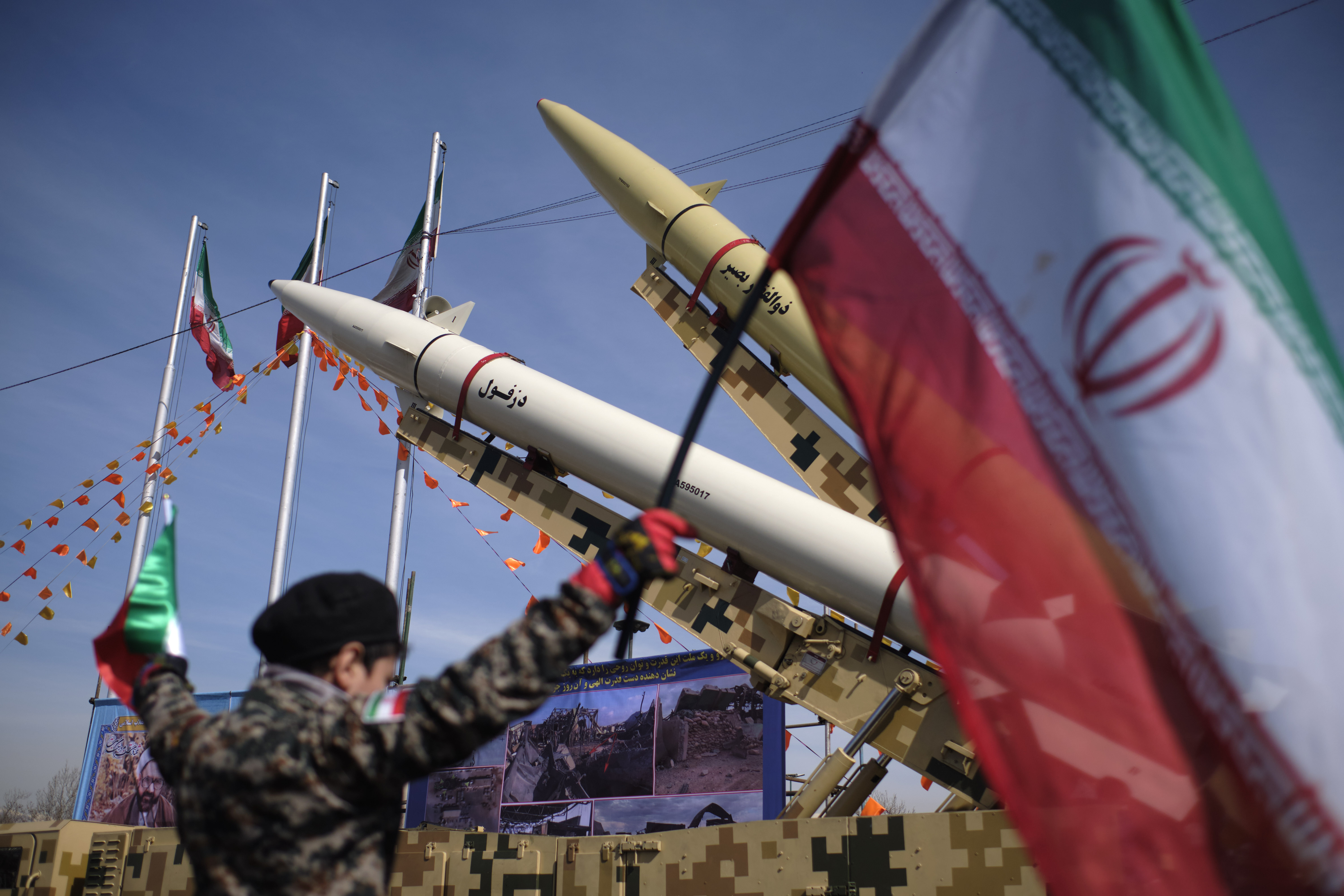 Iran’s influence throughout the Middle East has grown dramatically in the past decade, in large part due to its expanding regional network of militias and their assertion of influence in unstable environments. Through the IRGC’s Quds Force and Iranian allies such as Lebanese Hezbollah, the Popular Mobilization Units (PMUs) in Iraq, and the Houthis in Yemen, Iran’s pursuit of regional hegemony through the removal of Western influence threatens stability.

What are the main challenges and threats posed by Iran’s regional network? How best should they be dealt with? Can diplomacy remove the incentive for Iranian proxy aggression? How must the United States and the wider international community respond to Iran’s direct and proxy involvement in conflicts across the Middle East?