An Uncertain Future: Prospects for ISIS Detainees in Syria and Iraq 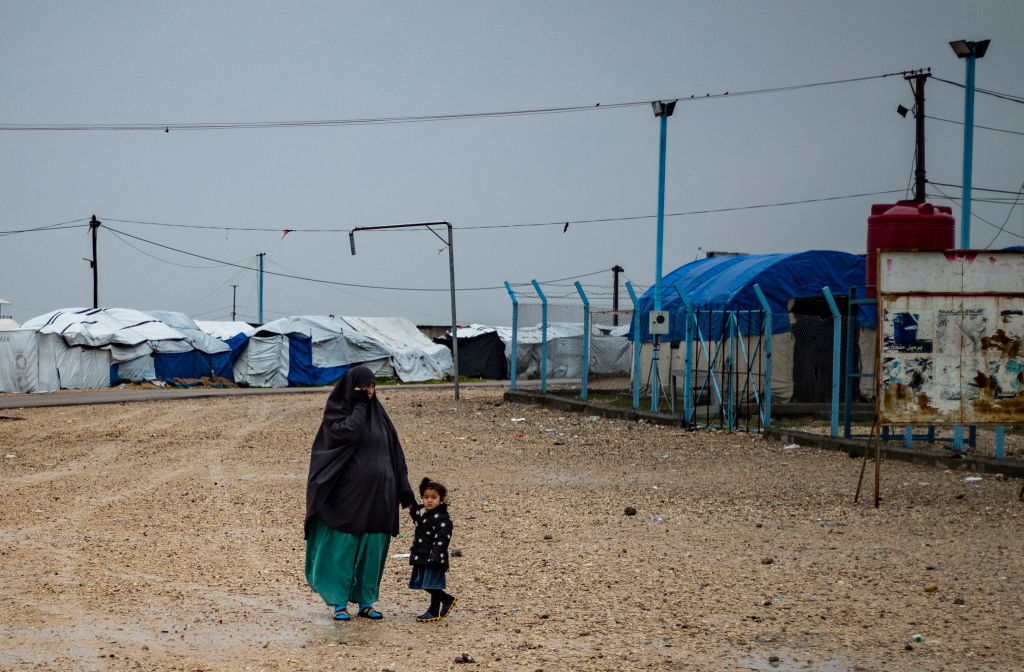 Two years after the territorial defeat of ISIS in Syria and Iraq, tens of thousands of fighters and associated civilians remain in various forms of detention, with little sign of any meaningful solution to their status. Until now, few Western governments have proven willing to repatriate their citizens, choosing instead to leave them in the region, where security is weak and humanitarian conditions are dire. Multilateral efforts to determine the prospects for localized judicial mechanisms have failed, leaving behind an unsustainable crisis that threatens long-term security. The Middle East Institute (MEI) is pleased to host a panel of experts in this timely and important discussion.

This event follows MEI's publication of two associated papers on the issue:

Jannah or Jahannam: Options for Dealing with ISIS Detainees

The Challenge of Foreign Fighters: Repatriating and Prosecuting ISIS Detainees