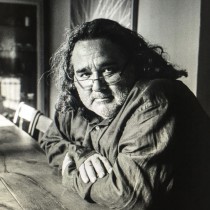 Yörük Işık is a geopolitical analyst based in Istanbul, where he runs the Bosphorus Observer, a consultancy analyzing maritime activity on the Turkish Straits.

He worked on foreign policy for the Green Group in the European Parliament, followed by 17 years in Europe, the Caucasus and Central Asia, working for a Washington DC based NGO. 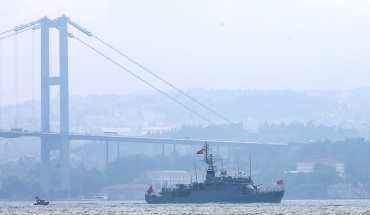