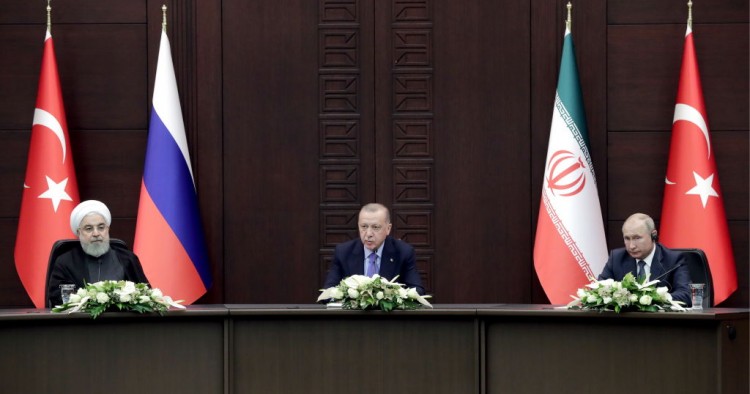 There have been some Iranian advances in building relations with Black Sea states over the last 30 years. However, Tehran’s wavering commitment to deeper ties with its northern neighbors, with the exception of Russia, has considerably reduced the potential footprint Iran could have otherwise had in the Black Sea region. Tehran’s ongoing standoff with the United States, its ideologically driven preoccupation to make advances in the Arab world, and a gradual but clear submission to Russian hegemony has meant that the Black Sea region is a policy matter of secondary importance to decision-makers in Tehran.

Iran and the Black Sea region: Tehran’s forgotten bridge to Europe is the latest report from MEI's Frontier Europe Initiative. Written by Alex Vatanka, this report provides an overview of Iran’s history with the Black Sea states, identifies and assesses Iran’s interests and priorities in the region, before exploring possible scenarios for Iran’s level of presence in and around the Black Sea.