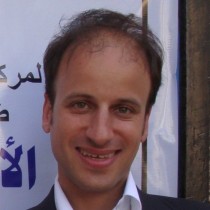 Jason Pack is a consultant, author, and commentator with over two decades of experience living in, and working on, the Middle East. In 2004, he was a Fulbright Scholar in Syria. In 2008, he moved to Tripoli to assist Western businesses in reentering Libya amidst the late Qadhafi-era reforms. In 2011, Jason created Libya-Analysis LLC — a consultancy organization producing evidence-based analysis, forecasting, business intelligence, and commercial research on Libya. In 2015, Jason founded Eye on ISIS in Libya — a non-profit 501c3 monitoring service detailing the group’s history, its interactions with other jihadi actors, and Western actions toward the group. In 2016, he became the Senior Libya Analyst at CRCM North Africa, a German strategy firm. In 2017-18, he served as Executive Director of the U.S.-Libya Business Association. Currently, he is working on a popular book exploring what Libya’s dysfunctional economic structures and its ongoing civil war tells us more broadly about globalization and the geopolitics of the 21st century.

In addition to academic and policy writing focused on Libya, he publishes about oil markets, US politics, wine tasting, and travel. His articles have appeared in The New York Times, The Wall Street Journal, The Spectator, The Financial Times, The Petroleum Economist, The Guardian, Foreign Policy, and Foreign Affairs. He was the 2018 World Champion of Doubles Backgammon and is the CEO of Birthplace of Wine Experience.

His CV is available here. 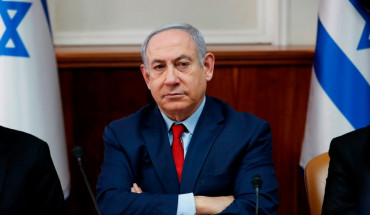 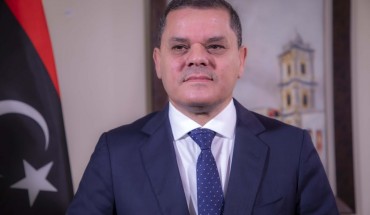 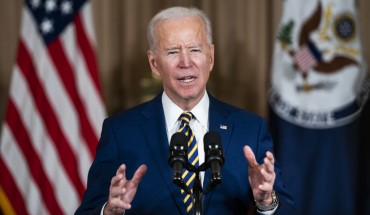 Monday Briefing: What exactly is the Biden Plan in Yemen?