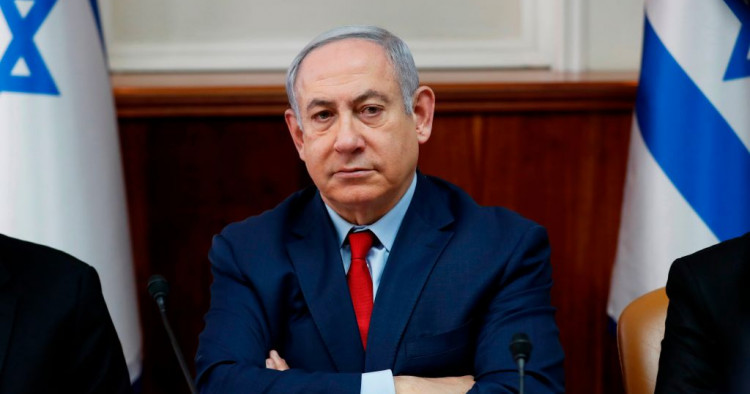 This piece was co-authored by James Roslington.

For the last two weeks, sticky tar has been blackening Israel’s beaches, with reports that an unidentified vessel dumped as much as 1,100 tons of crude oil off the coast. Israeli authorities have shut down beaches and temporarily banned the sale of seafood in the areas affected, while shocking images emerged of turtles covered in oil.

The spill has impacted more than 90 percent of the country’s coastline, with environmental agencies declaring an ecological disaster that will take years to remedy. Just as the Exxon Valdez scandal showcased Exxon’s lack of planning and capacity to deal with an oil spill even though it was one of the world’s largest companies, the current tragedy has laid bare Israel’s woeful inability to handle an environmental crisis even though it is usually considered among the world’s foremost nations at disaster response.

Amid criticism of the government’s lackluster cleanup efforts by the Israeli public and the media, Israeli Environment Protection Minister Gila Gamliel has tried to deflect blame. She issued a series of tweets on March 3 claiming that a “Libyan-owned pirate vessel,” supposedly the oil tanker Emerald, had recently left Iran bound for Syria, seeking to commit an “act of environmental terrorism” against Israel.

Gamliel stated that those responsible “must pay the price” and that the “operator of the ship has black blood on their hands.” In Gamliel’s hyperbolic narrative, the Emerald is a terrorist pirate vessel carrying out the orders of the Iranian-Libyan axis of evil, while also violating United Nations sanctions by supplying Bashar al-Assad’s Syrian regime with crude and then dumping the sludge on the Zionist enemy.

Yet while evidence against the Emerald remains only circumstantial, this has not prevented both Israeli and mainstream English-language media outlets from going agog over this poorly documented claim. Meanwhile, in the background, Israeli defense sources have been quietly briefing the media against Gamliel’s conspiratorial thinking by stressing that the evidence suggests an accident rather than a terrorist attack. They are no doubt aware that her heated rhetoric risks undercutting one of Israel’s major foreign-policy accomplishments—its newly consolidated alliance with the United Arab Emirates, a country that has major interests in Libya.