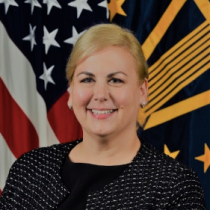 The Hill: "Strong US ties with Egypt is the best hope for human rights"