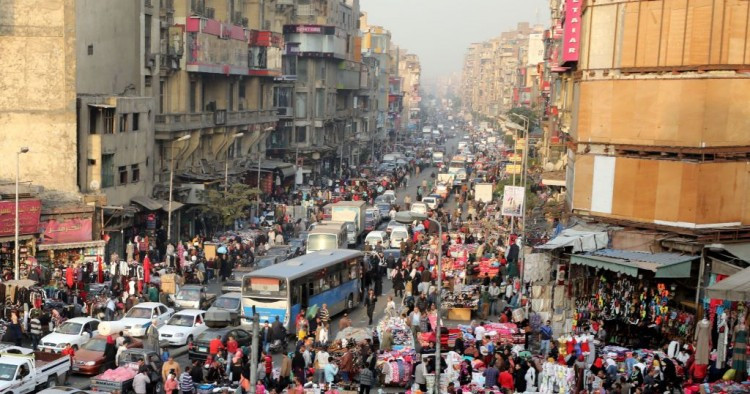 This piece was co-authored by Mary Beth Long.

In the Middle East, the new U.S. administration once again faces the familiar choice of supporting traditional authoritarian governments through diplomatic and security partnerships or watching these countries turn toward alternatives at least as bad and probably worse—and almost certainly hostile to the United States.

Nearly half a century ago during the Carter administration, Amb. Jeanne Kirkpatrick, a noted diplomat and political scientist, penned a famous essay “Dictatorships and Double Standards,” describing how the administration’s rigid adherence to utopian ideals contributed to delivering key U.S partners a totalitarian nightmare. Her words sound the warning for us today:

“The foreign policy of the Carter administration,” she said, “fails not for lack of good intentions but for lack of realism about the nature of traditional versus revolutionary autocracies and the relation of each to the American national interest. Only intellectual fashion and the tyranny of Right/Left thinking prevent intelligent men of good will from perceiving the facts that traditional authoritarian governments are less repressive than revolutionary autocracies, that they are more susceptible of liberalization, and that they are more compatible with U.S. interests.”

President Barak Obama in his historic June 2009 New Beginning speech in Cairo may have intended to signal that realism would finally catch up to the aspirations of those who continued to view Egypt as the historic heart of the Arab world. He argued that with American diplomacy and assurances of a more benevolent approach to mutual respect, concrete actions would demonstrably reduce extremism.  Of course, that did not happen.

Apparently, even the former president has realized the folly of substituting hope for policy and words for reality.  In his most recent writings, Obama admits that “in the end, the facts of what happened are the facts and I'm left with the same set of questions I first wrestled with as a young organizer. How useful is it to describe the world as it should be when efforts to achieve that world are bound to fall short? . . . [Is] it possible that abstract principles and high-minded ideals were and always would be nothing more than a pretense, a palliative, a way to beat back despair, but no match for the more primal urges that really moved us . . . no matter what we said or did?”