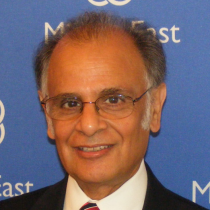 Prior to joining the MEI as adjunct scholar in 2008, Dr. Zubair Iqbal worked with the International Monetary Fund (IMF) for 35 years, retiring in 2007 as Assistant Director of the Middle East and Central Asia Department. Before joining the IMF, Iqbal worked as Senior Research Fellow, Department of Economics, Islamabad University, Islamabad, Pakistan.

At the IMF, Iqbal held multiple postings ranging from those for the development of macroeconomic and exchange and trade policies for adjustment and growth in member countries, strategies for IMF-member country relations, design of adjustment programs for the balance of payments assistance and technical support. During the period, Iqbal participated in missions to 54 countries in Africa, Asia, the Middle East, Europe, and Latin America. During the last two decades, the primary focus was on the Middle Eastern and Central Asian countries, including as mission leader to 16 countries, both oil producers and oil importers. He also served as senior advisor to the Saudi Arabian Executive Director to the IMF. In addition to operational work, Iqbal conducted and guided research in trade policy issues, role and effectiveness of foreign aid, external debt, Islamic banking and finance, regional integration (primarily in the Middle East), and transition from oil dependence to more diversified economies. In the process, he wrote or edited 5 books and over forty articles in the IMF and external research publications.

While at the MEI, Iqbal has coordinated discussions of the Working Group on Pakistan’s economy and has been writing notes and articles on regional developments, including Pakistan’s economic challenges, factors underlying the democratic movement in the Arab world, and outlook for the future. In addition, he has been commenting on the regional developments on the Voice of America, BBC, and Bloomberg, besides national and international newspapers. 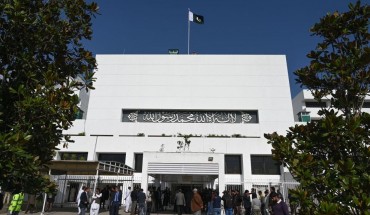 Pakistan’s budget: Too many objectives, too few policy options 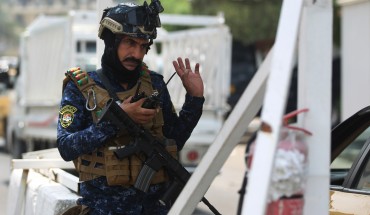 Monday Briefing: Iraq back in the eye of the storm 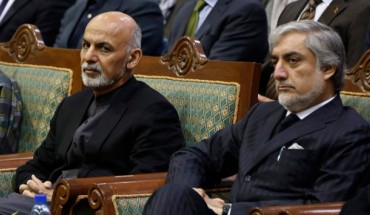