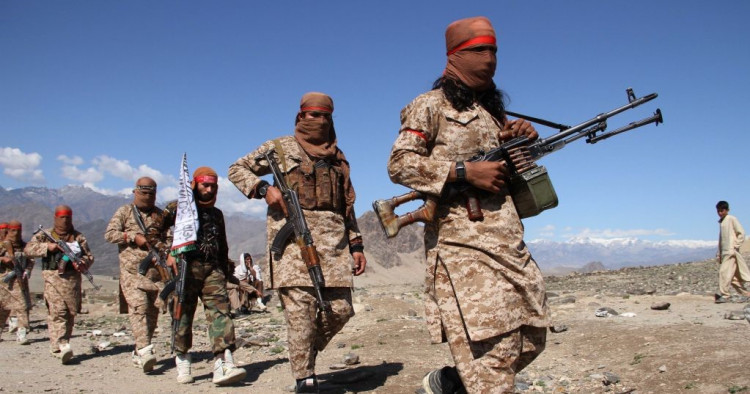 As Kabul falls to the Taliban, it’s safe to say that this is without a doubt the most significant day for al-Qaeda since 9/11. After two decades of relentless counterterrorism pressure from the United States and allies, al-Qaeda’s central leadership was in dire straits just weeks ago. Global leader Ayman al-Zawahiri has been nowhere to be seen in many months and much of al-Qaeda’s command has been killed in an intense spate of U.S. strikes in Afghanistan, Syria, Yemen since 2017. In all likelihood, those losses have been the result of years of hard work by the intelligence community, slowly and methodically penetrating al-Qaeda’s networks and taking them apart, bit by bit.

Watching the Taliban sweep across Afghanistan and now Kabul is a dream come true and it couldn’t come at a better time for al-Qaeda. For the first time in years, not only does al-Qaeda finally have some breathing space, it’s being gifted an enormously significant safe-haven in which to rebuild. For al-Qaeda, an opening of this significance isn’t fate, it can only be God-given. Al-Qaeda’s central leadership will now look to rebuild itself. Zawahiri’s deputy, Sayf al-Adel, is currently in Iran and will undoubtedly be exploring avenues for a return to Afghanistan, alongside other members of the group’s Shura Council. Operationally, al-Qaeda in the Indian Subcontinent (AQIS) will likely pick up the reins as the pointy end of al-Qaeda’s South Asian spear, reinforcing old ties with Afghanistan-based jihadist allies with regional reach, into Uzbekistan, China, Pakistan, India and further afield.