America and Iran’s Tough Tango with the Gulf States 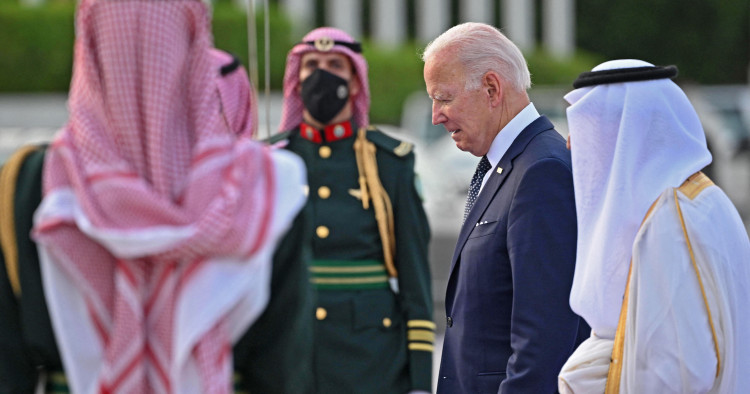 Since the Biden Administration came to office, Washington has been full of reports that the United States and its Gulf allies are drifting apart. The core argument was that in order to deliver for the Democratic Party’s grassroots base, U.S. President Joe Biden would seek to pursue a foreign policy that prioritized American values over American interests. In such a policy turn, Gulf States would be adversely impacted as the U.S.-Gulf relations are much more about common interests than common values—such as political democracy, the issue of human or labor rights, etc.

For a while, this rendering was close to the truth and particularly in regard to the UAE and Saudi Arabia. The leaders of both the UAE and Saudi Arabia were also viewed in the senior hierarchy of the Democratic Party as enablers of former President Donald Trump’s agenda while he was in office. In other words, this was personal for some senior Democrats in Washington, including members of the U.S. Congress, making the trust deficit between the American policymakers and Gulf leaders undeniable.

On a public level, this trend has been— and to some extent continues to be—reinforced by the positions taken by key media outlets such as The Washington Post and the Chicago Tribune. In the case of the former, the paper has been relentless in maintaining that the United States cannot forgive or forget the role the Saudis played in the 2018 killing of the Saudi journalist Jamal Khashoggi.