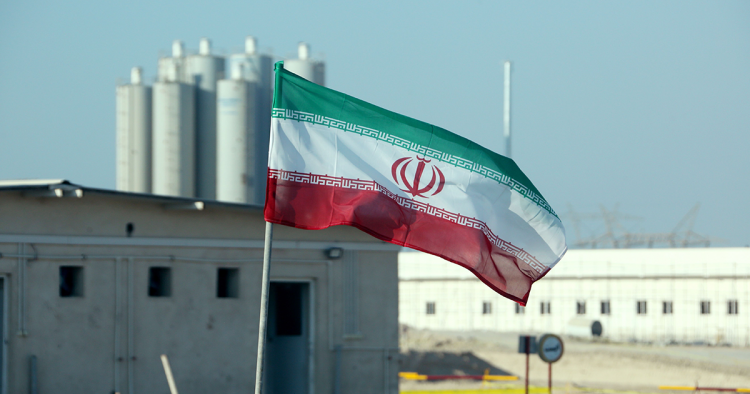 The government of President Ebrahim Raisi has been in place since early August and yet Tehran is still unsure about when and how it should resume the nuclear talks with world powers in Vienna. Those talks were suspended in June, just before the Iranian presidential elections. The Biden administration had anticipated a resumption of the talks by now. It is warning that the door to diplomatic track might close unless Tehran soon returns to the negotiations. The political posturing aside, there is no doubt that both Washington and Tehran want the nuclear talks to resume but each is looking to re-enter the talks with the strongest negotiating hand possible.

The American side wanted to give Ebrahim Raisi some time to choose his government and his nuclear negotiators. When nothing happened, in response to what has been deemed as deliberate delaying tactics by Iran, Western powers turned to the IAEA as an instrument of pressure against Tehran. This approach has so far worked. Western powers, concerned about Iran’s expanding nuclear activities and citing the IAEA’s troubles in accessing sensitive nuclear sites – IAEA says it had not been able to have access to certain sites in Iran since 25 May – threatened to issue a rebuke against Iran at the IAEA’s general conference on 20-24 September.

Such a step could have been a prelude to the IAEA referring Iran to the UN Security Council, a development that Tehran would hate to see. This is exactly what happened to Mahmoud Ahmadinejad in his first term (2005-2009) in office when he acted intransigently toward the IAEA and Iran’s file was referred to the UN and international sanctions followed. This was something that the new Raisi government wanted to avoid and a quick visit to Tehran by IAEA head Rafael Grossi was arranged.