Biden’s Idea for a Saudi Offensive Arms Halt Is Unfeasible 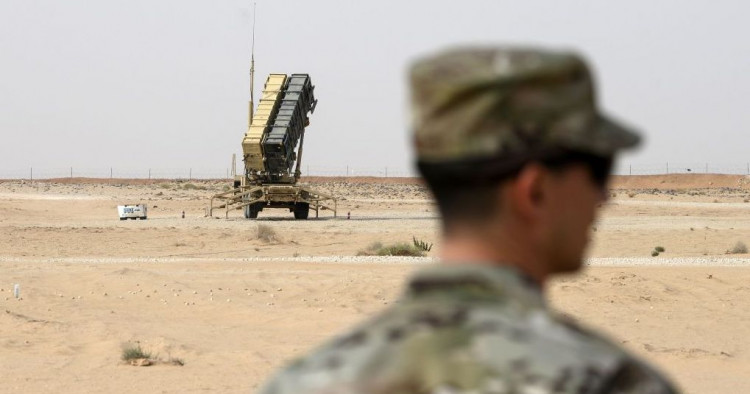 On Feb. 26, it was reported that the Biden administration was considering stopping the transfer of offensive arms to Saudi Arabia.

This potential U.S. adjustment comes at the heels of President Joe Biden’s policy to “recalibrate” the relationship with Riyadh, turning it away from Mohamed bin Salman, the controversial crown prince who’s effectively in charge, and toward his ailing and 85-year-old father, King Salman.

How this presumably new U.S. approach to Saudi arms sales squares with Biden’s explicit pledge to help the kingdom “defend its sovereignty and territorial integrity and its people” is very much unclear.

The United States needs its Arab partners to not only defend against aggression but also deter adversaries. And deterrence – defined in this context as Saudi Arabia’s ability to discourage Iran and its allies from attacking by instilling doubt or fear of the consequences – is more effective when it is supported by credible defensive and offensive military capabilities.

Indeed, the mission of national defense is never neatly divided into offensive and defensive categories. Consider missile defense. On the surface, this domain seems wholly defensive — a way to fend off, say, the Houthi March 7 missile and drone attack, the most serious against the kingdom’s oil facilities since the effective Iranian strike in the fall of 2019. But even if this old U.S. priority in the region were to be achieved (the obstacles include lack of trust among the Gulf Arab nations and insufficient U.S. commitment), it won’t be enough to effectively deal with the threat.

Read on Defense One