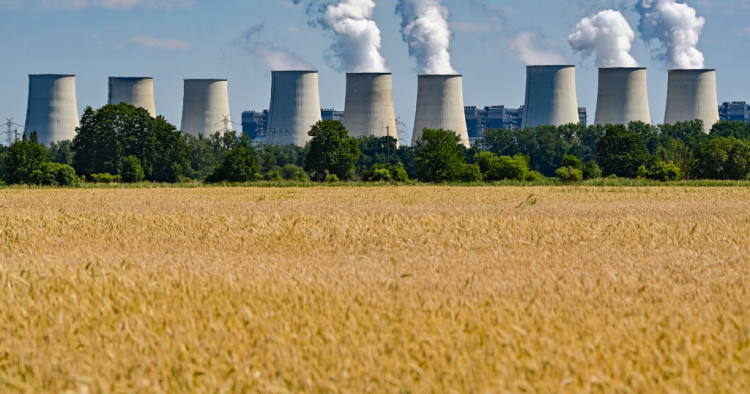 Last week, two United Nations organizations released a pair of reports that, together, highlight the status of global greenhouse gas (GHG) emissions and the impact that global efforts have had on reducing those emissions. On Oct. 26, the U.N. Framework Convention on Climate Change (UNFCCC) published its 2022 synthesis report on Nationally Determined Contributions (NDCs) of the parties to the 2015 Paris Climate Accords. This was then followed by the U.N. Environment Programme’s Emissions Gap report of 2022, published on Oct. 27.

According to the synthesis report on NDCs, all 193 parties to the Paris Agreement have addressed carbon dioxide (but not all of their NDCs covered methane and other GHGs), 90% provided quantified and numerical mitigation targets, and 74% of the parties that submitted updated NDCs demonstrated strengthened plans to reduce GHG emissions.

When compared to the world’s 2010 emissions level, even the full implementation of the latest NDCs is estimated to increase emissions by 10.6% by 2030. This is a slight improvement from the 2021 synthesis report, wherein the implementation of those NDCs was estimated to increase emissions by 13.7% by 2030. While, indeed, a positive shift (if the NDCs are actually fully implemented), the current NDCs are still grossly insufficient and inadequate to match the scale and pace of global warming in order to limit future average global temperature increases to a manageable level (below 2° Celsius).

To put these numbers in perspective, according to a 2018 Intergovernmental Panel on Climate Change (IPCC) special report on the impacts of global warming, limiting global temperature increases to 2°C and 1.5°C, respectively, requires carbon emission to be reduced by 25% and 45%, respectively (from the 2010 emissions level).

The 2022 Emissions Gap report also highlights this poor progress in seeking more aggressive NDCs to effectively curb rising global temperatures. Current mitigation policies in place (as specified by the NDCs), without further strengthening, indicate an increase of 2.8°C by the end of the century.

This means that current mitigation efforts in the next eight years (by 2030) have to bolster emission reductions by an additional 25-35% to limit global warming to 1.5-2°C — which would be unprecedented. To achieve such a massive decline in emissions would require large-scale, rapid, global, and systemic changes to our electricity sources, industry, transportation, buildings, construction practices, and food and financial systems.

While it may seem impossible to make this type of transformative adjustment in such a short timeframe, any additional emission reductions that are achieved beyond the latest NDCs will be beneficial. With the added sense of urgency illustrated by these two U.N. reports, the spotlight on the 2022 Climate Change Conference (27th Conference of the Parties, COP27), set to kick off next week, in Sharm El-Sheik, Egypt, shines even brighter, urging all participating countries to deliver more aggressive progress in global climate mitigation.