China’s plan to dominate the Middle East centers around Iran 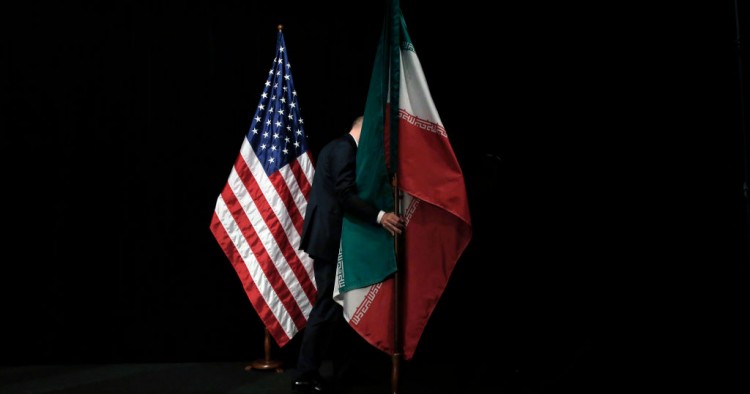 Given today’s contentious global geopolitical map, the budding China-Iran relationship seems like a perfect marriage. China needs to buy oil and gas to fuel its economic growth, and Iran desperately needs revenue to sustain its flagging economy. This is particularly true given the collapse of global oil prices and the punishing sanctions imposed by the United States on Iran.

The cooperation between Tehran and Beijing, however, extends way beyond the energy sector. Iran figures into China’s plan to extend its economic influence across Eurasia through its $1 trillion Belt and Road Initiative (BRI), and Iran needs foreign direct investment. This strategic alignment explains the twenty-five-year, $400 billion economic deal presently under discussion between China and Iran. If this agreement is fully implemented between the two countries, then its ramifications will not be limited to China-Iran relations. In fact, they will have repercussions for Washington’s standing in the Middle East and beyond.

China, Iran and the American Foe

With a U.S. presidential election looming, and with all of the fanfare of the Israel-U.A.E.-Bahrain deals, Washington does not seem terribly alarmed about the possibility of a stepped-up Iran-China relationship. In fact, there is skepticism about whether the twenty-five-year agreement can be sustained. Claims about the strategic nature of the partnership have been dismissed as hyperbole. Skeptics claim that the deal is essentially an entirely Iranian-made wish-list presented to the Chinese, without any proof that Beijing is willing to fully sign it.