Cyber conflict in the Middle East: Considerations for the future 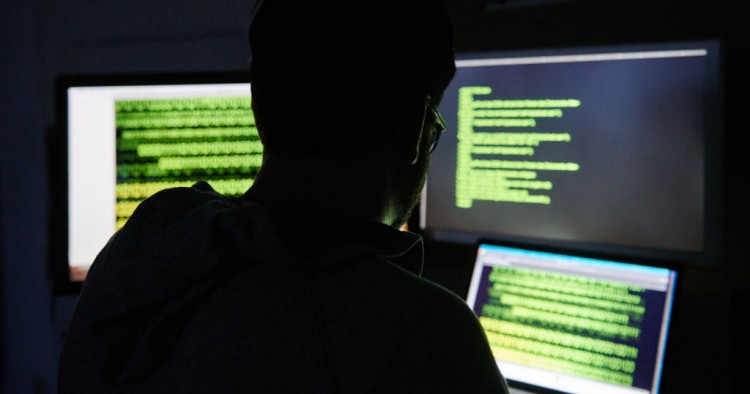 The growing role of cyber conflict in the Middle East continues to raise questions about the future of regional relations, national security, and defense. A diverse group of experts representing an array of different specializations provided a close-up perspective on the region’s cyber threat landscape and its major players and tools during the fourth panel of MEI’s Cyber Program conference, moderated by cybersecurity journalist Kim Zetter, shedding light on how these threats are shaped by specific regional dynamics.

One increasingly important consideration is how pre-existing political tensions between states and armed groups transfer over into the cyber domain, where they often play out in new and different ways. Panelist Saher Naumaan, a threat intelligence analyst at BAE Systems Applied Intelligence, remarked that the MENA region’s cyber landscape has become increasingly complex because there is no longer one single preeminent actor, but rather a wide variety of players with different capabilities, motivations, and targets for cyber aggression. However, panelists singled out longstanding regional conflicts as a major contributor to cyber aggression. Panelist Steph Shample, a non-resident scholar at MEI, called the region’s cyber landscape extremely volatile, marked by nonstop activity and growing capabilities and vulnerabilities among potential targets. Panelists singled out Saudi Arabia as the region’s most substantial cyber target given its size, rapidly digitizing economy, and large-scale infrastructure projects, pointing to long-term questions about the kingdom’s cybersecurity industry and workforce.

However, the question of attribution continues to complicate political responses to cyber escalation between states in the Middle East. Panelist Ohad Zaidenberg, lead cyber intelligence researcher at ClearSky Cybersecurity, noted that attribution is particularly difficult because actors in the region occasionally use the infrastructure of other countries and groups to conduct attacks and espionage operations. Saher Naumaan agreed, noting that many states also employ “hackers for hire” to conduct cyber operations on their behalf. Naumaan flagged the growing market for so-called “cyber mercenaries” as one of the most substantial regional cyber developments to watch in the coming years.

Finally, experts should continue to carefully monitor state responses and policy approaches to cyberwar and cyber attacks, an area for research and discussion that will grow increasingly significant. Panelists agreed that it is the responsibility of governments to implement policies in preparation for cyber attacks, which are increasing both in frequency and capability.

In general, regional cyber capabilities are becoming more complex as cyber attacks enter the realm of available options for states to pursue strategic geopolitical objectives. Iran is the region’s most quickly advancing cyber actor, which fits within its ongoing bid for regional political and military supremacy, as well as its efforts to assert regional influence by means of tools of asymmetrical warfare. As Ohad Zaidenberg argued, Iran’s cyber aggression is, in a way, as much about image and reputation as it is about technological prowess. As the world enters the age of cyber warfare, the MENA region is becoming a hotbed for cyber operations as regional states and actors vie for cyber supremacy. This panel offers a unique perspective on the region’s rapidly advancing cyber landscape and its implications for both human and national security.

Leo Hochberg is a recent graduate from Oberlin College in Ohio, majoring in Politics and MENA studies. His research focuses on refugee rights and human security. Leo has previously published through Heinrich Boell-Stiftung, a German policy think tank, and currently supports the MEI Cyber Program as an intern. Eliza Campbell is the Co-Director of MEI's Cyber Program, and a researcher in technology and human rights at the Center for Contemporary Arab Studies at Georgetown University. The views expressed in this piece are their own.