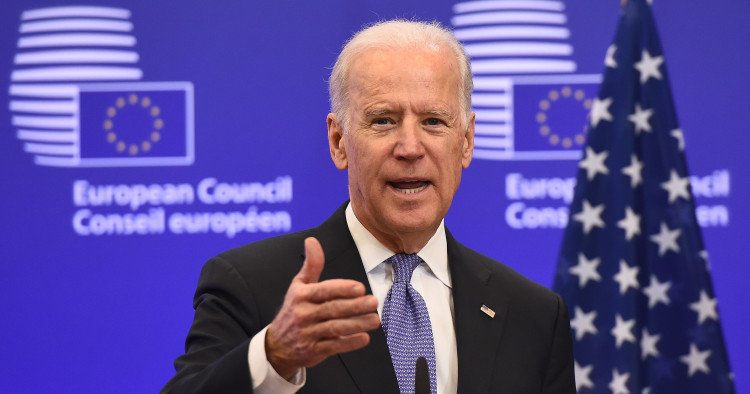 One of US President Joe Biden’s top foreign-policy priorities is to rebuild America’s alliances and partnerships, which are vital to US strategic interests and international security. Yet to ‘pick up the pieces of Donald Trump’s broken foreign policy’, as Biden tweeted in January 2020, will require a great deal of effort given the harm that his predecessor inflicted on the country’s reputation as a partner of choice.

Biden’s foreign-policy team has moved quickly to reinvigorate global agreements and institutions. It immediately re-established the United States’ participation in the 2016 Paris agreement on climate change, and is trying to negotiate terms for rejoining the Iran nuclear deal from which Trump with- drew. It is building an international coalition to contain China and holding a global ‘Summit for Democracy’. But truly burying Trump’s transactional approach to foreign relations will entail not only a return to diplomacy but also a renewed emphasis on security cooperation with the allies and regional partners that play vital roles in the United States’ strategic calculations. Aligning smaller and less capable powers, and enlisting them in the implementation of US strategy, is indispensable to Washington’s effective performance in the great-power competition that is now under way.

To strengthen the United States’ defence ties with its regional friends and enable them to share some of the burdens of collective security, Washington needs to overhaul how it conducts security cooperation. For too long, this enterprise, run mainly by the US Department of Defense since 9/11, has lacked vision, leadership and organisation. It is too narrowly focused on US military sales and tactical and operational support to partners, and insufficiently attentive to the defence governance and institutional enabling mechanisms that allow for the proper employment and sustainment of US military assistance. More particularly, the Defense Department and the State Department – the latter having primary statutory authority over security assistance – have not effectively conducted joint planning on institutional capacity-building, despite the congressional laws and executive directives calling for it, and they have not been able to pool their resources and nourish each other’s activities.