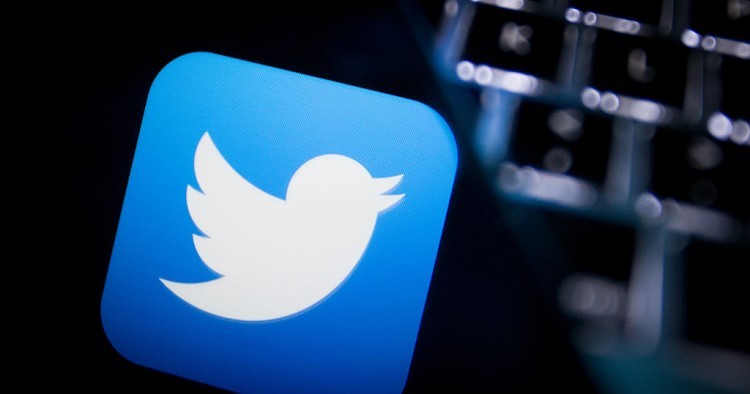 From the growing impact of social media on popular movements and politics in the Middle East to the changing face of journalism and civil society online, the intersection of digital spaces with politics is one of the most critical emerging areas for examining the future of dissent, human rights, and democracy in the region. This issue was a central focus during the second panel of the MEI Cyber Program’s inaugural June conference, with experts highlighting several critical areas for consideration and examination in the years to come.

First, the role of individual technology companies in dictating how speech is censored should be carefully noted. Panelist Spandana Singh emphasized the importance of transparency regarding the moderation of content online. While many automated tools are successful in identifying hate speech and violent content in the United States and English-speaking countries, the same tools have not necessarily been adapted to address this issue across different languages and cultural contexts. This Western-focused approach means that automated tools have inaccurately moderated content in regions like the Middle East, resulting in far greater regulation of certain communities and cultures, as in the case of Instagram’s mass takedowns of posts in early 2020 that commented on the killing of Islamic Revolutionary Guard Corps Quds Force commander Gen. Qassem Soleimani, or Twitter’s 2019 account suspensions of Egyptian activists. There is merit to censoring harmful and abusive material, but when inaccurate moderation leads to indiscriminate or overly simplified results, it should be addressed. With increased transparency from companies, Singh argued, platform users can understand why their content was removed and can redress the issue if they were unfairly targeted. Automated tools are not exclusively good or bad, but must be scrutinized to ensure that they fairly enforce digital policies across varying environments.

Second, the purported neutrality of online platforms must be examined with greater attention to regional political context and impact. Just as automated tools in themselves do not lead to greater equity, Dr. Sahar Khamis emphasized that cyberspace as a whole reflects inequality and is not the egalitarian equalizer that many claimed during the era of techno-optimism in the early 2010s. Moderation algorithms, while ostensibly objective, are created and regulated by humans with biases. Additional constraints, including access to high speed internet and digital literacy, mean that voices are not heard equally on the internet. According to Dr. Khamis, reporters must recognize these limitations and consciously work to include diverse perspectives from the Middle East to accurately understand the role of technology in society. Far too often, she contends, reporters do not have a nuanced grasp of the region and thus revert to Euro-centric narratives. This issue was particularly relevant during the Arab Spring when the narrative of techno-optimism was pushed by many Western journalists. These stories did not always accurately reflect the lived experience of those in the region and reporters must commit to understanding the people and culture.

While technology and social media have contributed to social gains and occasionally greater political power among citizens, this panel was a salient reminder that the cyber realm is a reflection of the world and its role in promoting diversity and equality must be scrutinized.

To view the full panel remarks, visit MEI on YouTube.

Madelyn Johnson is a junior at Florida State University studying Middle Eastern Studies and International Affairs. She primarily studies issues relating to migration and refugees. She is currently supporting MEI's Cyber Program as an intern and has previously interned at the International Rescue Committee and Al Hadaf, a human rights organization in Amman, Jordan. Eliza Campbell is the Co-Director of MEI's Cyber Program, and a researcher in technology and human rights at the Center for Contemporary Arab Studies at Georgetown University. The views expressed in this piece are their own.