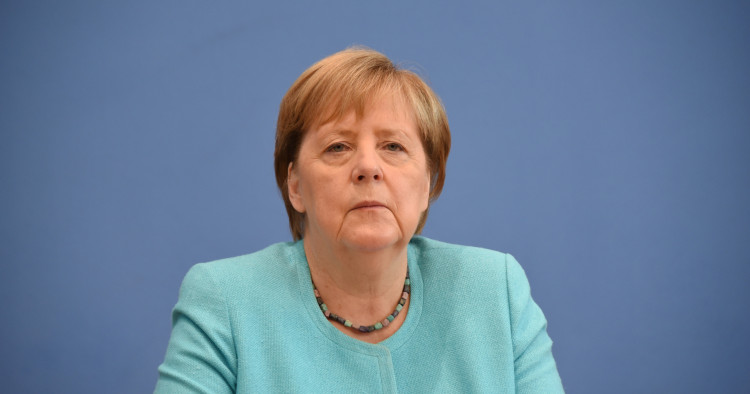 President Joe Biden was also speaking for Chancellor Angela Merkel when he said at their meeting last week in Washington in the context of the Nord Stream 2 pipeline “we will see.” Indeed, “we will see” is on the mind of most Transatlantic and Russian policymakers as Germany embarks on the most important political transition in decades. This transition from Chancellor Merkel to a yet unknown leader will have a heavy bearing on Transatlantic-Russian relations. Chancellor Merkel, albeit in Germany’s reluctant foreign policy style, has played—for good and for bad—Europe’s anchor role towards Russia. For good, she was the one who, despite the pro-Russian lobby both at home and among some fellow EU member states—held European sanctions against Russia together. For good and for bad, she was also the lead on the Minsk Agreements that contained Ukraine’s Donbas conflict. For bad, she has bent European security interests to accommodate Germany’s consumer gas prices, at the price of U.S. sanctions, now temporarily lifted by President Biden. In similar terms, Chancellor Merkel has played an anchor role for Transatlantic relations, oftentimes bridging the Atlantic gap between American-skeptical Europeans, and—in their own ways Euro-skeptical—American Presidents.

The most important European foreign policy question that arises with Angela Merkel leaving the Chancellery in September is Russia. In broad terms, the two favorite German candidates have significantly different visions for both Russia and Europe. If Christian Democratic Union (CDU) candidate Armin Lashet becomes chancellor, we can expect Berlin’s Russia policy to be more lenient towards Germany’s economic interests, in other words, more German Nord Stream 2 policy. In the long run, Chancellor Lashet is likely to contribute to a greater Transatlantic divide simply by promoting German commercial interests with both Russia and China, which run counter to a United States engaged in great power competition and the revitalizing of democratic alliances. On the other hand, Chancellor candidate Annalena Baerbock stands for a heavily value-based foreign policy. But Baerbock as chancellor would mean much more than just a harder stance on Russia. Within Europe, her leadership will have a heavy impact on the European Union overall. Under Chancellor Merkel, Brussels has done its best to close its eyes in the face of the illiberal tendencies in Hungary and Poland and poor anti-corruption reforms in Bulgaria, Romania and Ukraine, all while keeping Europeans together after Brexit. Baerbock’s leadership would mean a much more intransigent Berlin and Brussels, which could ultimately lead to a European Union and an Eastern European space looking very different from today. Baerbock in the German Chancellory would, however, also lead to a tighter Transatlantic community than we have seen in decades. In this regard, hers and President Biden’s foreign policy agendas overlap on the need for a rules-based world order.