The Houthi attack on the UAE 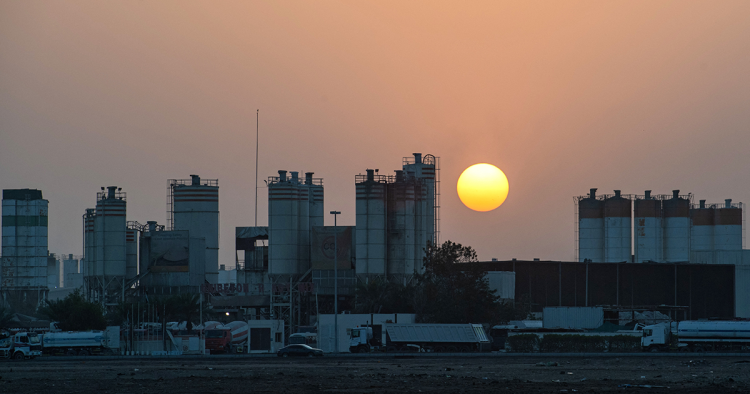 Yesterday the Houthis perpetrated another attack, targeting an Emirati oil facility in Abu Dhabi, killing three international citizens, and damaging infrastructure. On the surface, they seem to be reminding the Emiratis of their vulnerabilities if attacks against Houthi interests in Yemen persist. Reportedly, the means of attack were unmanned aerial vehicles (UAVs), a simple asymmetric tool available to many and which the Houthis have used extensively across the region. The story here is unfortunately all too familiar and begs a coherent response now. After all, what is becoming routine in the Gulf will likely be copied and repeated in other locations. Usually, in response to an attack like this, I would remind readers of three things.

First, we are still (emphasis added) searching for an effective way to protect ourselves and our partners against the proliferation of small UAVs that can be armed and used to attack vulnerable, civilian locations with relative ease. The threat of unmanned vehicles and Iranian missile systems is growing. It presents challenges to our overseas interests and, in fact, the security of the homeland. It is time to get serious.

Second, we have to stop the movement of lethal aid and materials (to include dual-use capabilities like small UAVs) in its tracks. The U.S. Navy has done a lot with this, but more is needed. In particular, we should consider leading an international effort to shut down or closely inspect export activities at the Iranian port of Jask, which the U.N. has found as a source of these weapons to the Houthis.

Finally, we should remember that Iran is principally responsible for enabling the Houthis and creating the conditions that led to this war and sustaining it. Therefore, they and their proxies must be held accountable. The Saudi-led coalition bears considerable responsibility for this eight-year war, but Iranian support to the Houthis has allowed this conflict to expand beyond Yemen's borders and has hindered U.N.-led efforts to pursue a settlement.

These attacks are not new in the region — they have been going on for years. Iran has managed to project its influence and strategic reach through attacks like this despite its weaknesses and vulnerabilities. Today, they stand as a more significant threat to the region than in the past. Any practical approach, including those mentioned in the paragraphs above, will continue to be hobbled until there is greater unity of effort and strategic coherence among partners in the region.

This attack is both a siren call and an opportunity for the United States, our Western allies, and responsible countries in the Middle East to step up and address this persistent problem. We must have a comprehensive regional security strategy focused on aligning our partners around the principal security threats (missile defense, maritime security, and asymmetric threats topping the list), building greater trust and reliance among partners, and further isolating Iran. If we cannot do this, we will continue to read about more attacks in the Gulf and perhaps elsewhere.

Gen. (ret.) Joseph L. Votel is a distinguished senior fellow on national security at MEI. He retired as a four-star general in the U.S. Army after a nearly 40-year career, during which he held a variety of commands in positions of leadership, including most recently as commander of CENTCOM from March 2016 to March 2019. The views expressed in this piece are his own.