How Russia's invasion of Ukraine will impact energy markets 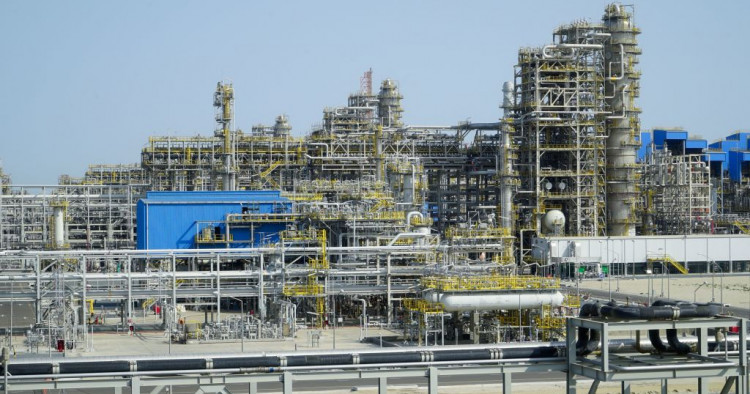 Gulf oil and gas exporters might seek to gain market share from Russia and act as a source of energy stability for Europe.

While the United States is increasing its export capacity of LNG to Europe, the real spare capacity producers in both LNG and oil will be in the Gulf. Three countries matter in this respect: Qatar for its gas production and the United Arab Emirates and Saudi Arabia for increased capacity in oil production. Other members of the OPEC+ agreement have been producing below their quotas. To increase production now is both a commercial and a political decision.

In the short term, there is no simple fix. Qatar is exporting LNG close to its capacity and Saudi Arabia has been reluctant to break its OPEC+ agreement in place since late 2016 and drastically expand production. However, Saudi Arabia once bested Russia in a price war at the start of the pandemic in spring 2020, ramping up production and driving prices down. It could take advantage of the moment, especially if Russian exports are challenged by more financial sanctions that target the oil sector or the mechanism banks use to accept payment for its trade. Now that some Russian banks are sanctioned and blacklisted from the SWIFT system, the ease of payments for oil deliveries may change.

For the United Arab Emirates, there does not appear to be much interest in increasing oil production to smooth markets nor in usurping market share from Russia. It seems very clear that the UAE is not going to act at the behest of American officials. Saudi Arabia is, for the moment, also emphasizing the stability of the OPEC+ agreement and production cuts over requests to increase supply to global markets. These two states will determine how global oil markets can sustain a dip in Russian oil deliveries in an already very tight market.