How Saudi Arabia is forging ahead with its privatization drive 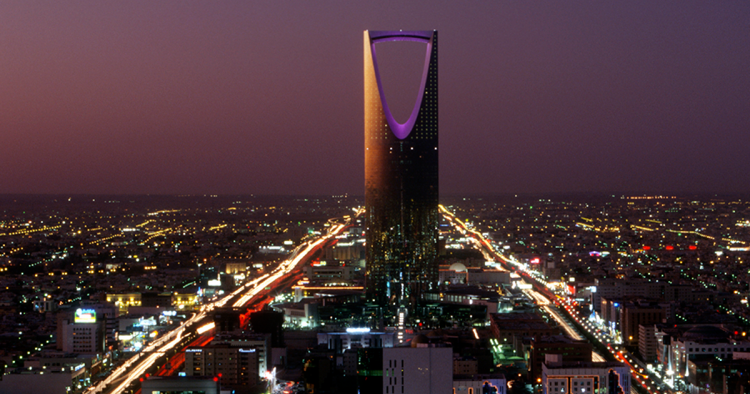 Saudi Arabia’s leviathan sovereign wealth fund, the Public Investment Fund (PIF), has recently sold a 5% stake in the Saudi Telecom Company (STC). The firm is the largest and most profitable in the regional telecoms sector. The 3.2B USD sale, completed in early Dec. 2021, is yet another step in Riyadh’s privatization drive as part of its Vision 2030 agenda, and highlights the growing role of the Kingdom’s domestic financial sector.

Of further note, the share sale was the first fully-marketed, secondary public offering, meaning shares were sold directly to investors and that the selling investor—in this case the PIF—received the proceeds instead of STC. Keeping in line with Vision 2030’s penchant for superlatives, it was also the largest such offering in the region.

Historically, the government has been the primary actor in Saudi Arabia’s economic development. However, Vision 2030’s Financial Sector Development Program (FSDP) aims to create a sector that can “support the development of the national economy.” As such, the Saudi financial sector has seen rapid development since 2015, when Saudi King Salman bin Abdulaziz Al Saud assumed the throne.