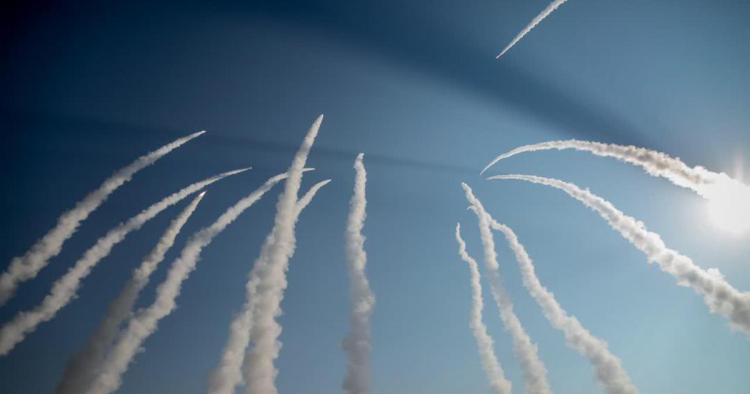 Regardless of what happens between the United States and Iran in the nuclear talks, one inexcusable strategic faux pas Washington has continued to commit throughout this diplomatic process is its inability to establish an integrated air and missile defense (IAMD) system in the Gulf.

Granted, this has been a collective failure. Washington cannot force the issue on its Gulf Arab partners. These countries must be the ones aggressively pushing for it and tacitly cooperating. They have not done so because of distrust among them and a poor understanding of the value and technical workings of IAMD.

The Americans have also failed in their role. As the senior partner with the unique expertise and the necessary tools, Washington bears considerable responsibility. The last time U.S. decisionmakers put forward a serious Gulf IAMD proposal was in 2008, when Defense Secretary Robert Gates led the initiative.

President Barack Obama took office the next year. His top priority in the Middle East was to seek a rapprochement and ultimately sign a nuclear accord with Iran, which he did in 2015. Developing a feasible plan to address Iran’s increasingly advanced missile capabilities was not an urgent priority of the Obama administration. President Obama did hold two summits with Gulf Arab leaders in 2015 and 2016 during which U.S. officials discussed IAMD with their Gulf Arab counterparts, but no real effort was made to turn this idea into reality.

President Donald Trump had another opportunity to get Gulf IAMD right. His administration correctly diagnosed the Iran challenge in its totality as opposed to through the narrow prism of the regime’s nuclear activities. But the American policy of maximum pressure did a terrible job in curbing Tehran’s nuclear enrichment, constraining its missile arsenal, or countering its violence across the region. Trump assured Saudi Arabia and the UAE they would receive American protection, but he did nothing to move forward on IAMD. Iran even managed to strike major Saudi oil facilities in Abqaiq and Khurais from its own territory with drones and cruise missiles in fall 2019.

President Joe Biden can now correct past strategic mistakes. The process begins with recognizing the compelling rationale for building an effective IAMD system in the region. Such a shield would offer protection not only for the Gulf Arabs but also for U.S. forces and embassies in the region. Those American assets are within range of Iran’s missiles, which makes addressing this serious threat a critical U.S. responsibility.