ISIS Is Recovering in Syria, But Stability Is Vitally Needed 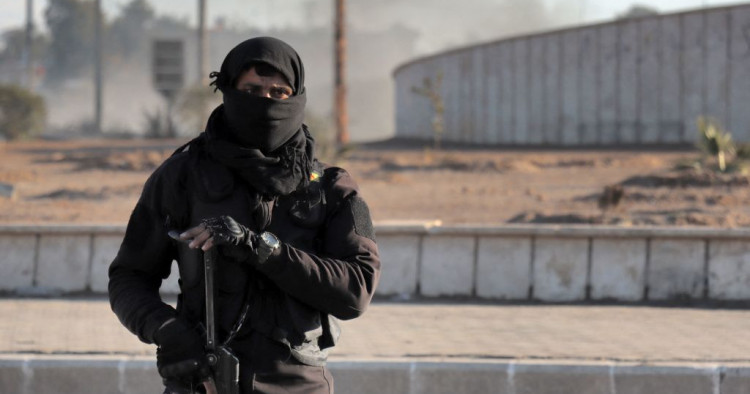 When ISIS’s territorial “state” was defeated in Syria more than three years ago, the world celebrated a historic achievement. For five years, a coalition of more than 80 countries had combined resources to roll back ISIS in Syria and Iraq and counter the terrorist group’s presence on the Internet, as well as its financial networks and newfound affiliates around the world. Within months of ISIS’s last pocket of land falling in March 2019, the group’s leader Abu Bakr al-Baghdadi was killed by US special forces in October. More recently, his successor, Abu Ibrahim al-Qurashi was killed in February 2022.

Despite some domestic political concerns, American troops remain deployed in Syria alongside the Syrian Democratic Forces and a recent visit by the newly appointed commander of US Central Command, Major General Kurilla, to the region made that continued commitment clear. On the surface therefore, the multinational effort to defeat ISIS appears to know only successes in Syria – and also in Iraq, where security forces have demonstrated a far superior capacity to counter the group than prior to 2014.

However, the reality is far more complex, and concerning. Three months ago, at least 100 ISIS militants launched the group’s biggest attack in years by assaulting the al-Sina Prison in Hasakeh. The operation, coordinated by senior ISIS commander Abu Miqdad al-Iraqi killed at least 140 SDF personnel and freed dozens if not several hundred members, including long-imprisoned and experienced commanders, like Abu Dujana al-Iraqi and Abu Hamza al-Sharqiyeh.

According to local sources, ISIS’s escapees were transported south in a pre-planned evacuation towards the desert region north of Baghouz and east of al-Busayrah, along the Iraqi border. This is an area that has become a de facto ISIS stronghold over the past 12 months, where the group maintains a regular system of taxation of local civilians and small businesses and receives local recruits and repentance from local SDF personnel. More widely throughout Syria’s central Badiya desert, ISIS runs a network of safehouses, desert encampments, and small desert training camps.