Japan Is the Middle East’s Most Credible Player 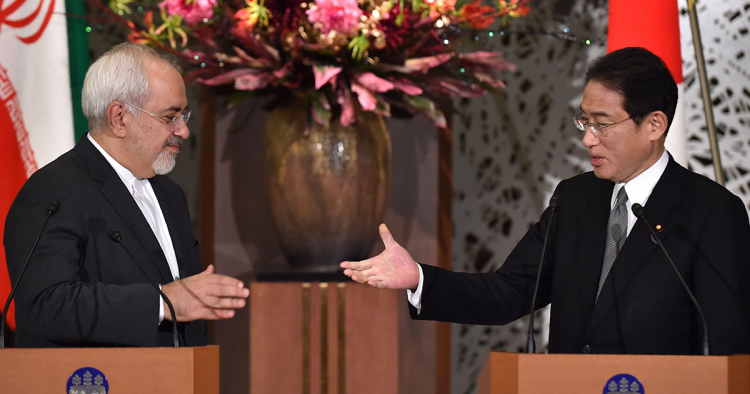 This article originally appeared in Foreign Policy and was co-authored by Mohammed Soliman, a global strategy advisor and a nonresident scholar at the Middle East Institute, and Elliot Silverberg, a nonresident James Kelly fellow at the Pacific Forum in Hawaii.

Back in Tokyo, meanwhile, just a year after assuming power, Japanese Prime Minister Yoshihide Suga is joining the deep ranks of Japan’s revolving-door prime ministers. But although Suga’s term in office was brief and troubled, his administration continued laying the important strategic groundwork of his predecessor, Shinzo Abe, whose eight-year tenure witnessed Japan’s transformation into a prominent steward of the liberal international order. Given Japan’s current depressed economy and setbacks to its COVID-19 recovery following the Tokyo Olympics, Suga’s potential successors will have their work cut out.

But as a highly networked middle power engaged on key areas of concern to the Middle East, Tokyo has an opportunity to open a multilateral strategic dialogue with the region that focuses on the critical issues of the next decades—namely, digital transformation and technological competition. Such a dialogue would help the Middle East adapt to Washington’s post-Afghanistan realignment, mitigate the risk of further regional destabilization, and balance the region’s competing interests between the United States and China.