The Lebanese Army is Washington's Best Local Partner. But Now What? 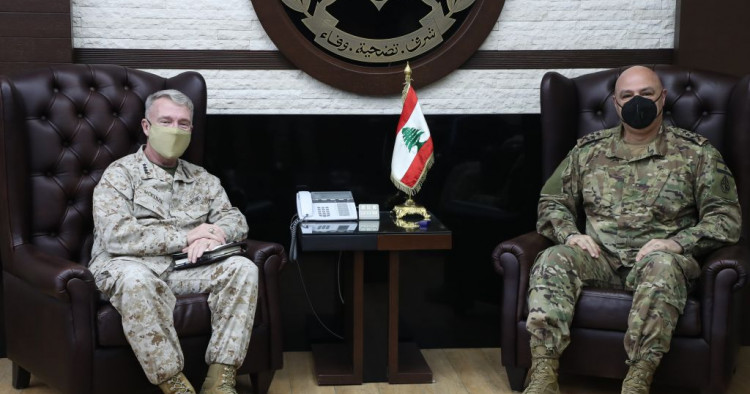 If you ever want to explain to someone what the philosopher Thomas Hobbes meant by the “state of war,” just refer them to Lebanon during the civil war in 1982.

Sectarian killing was rampant across the country. Israeli tanks had reached Beirut and besieged the fighters of Palestinian leader Yasser Arafat. The Syrians had boots on the ground. And the Iranians were training terrorists in the Bekaa Valley and getting ready to unleash Hezbollah. Lebanon had lost any semblance of sovereignty or order.

And yet in this Hobbesian war of all against all, the United States somehow believed it could rebuild the Lebanese army. That the effort failed, culminating in the withdrawal of U.S. troops in 1984 following deadly attacks against American personnel by pro-Iran Lebanese Shiites, was all too predictable.

What was Washington thinking? Perhaps the success of the 1958 U.S. intervention in Lebanon, which managed to pacify the country and see through the election of a new Lebanese president, encouraged President Ronald Reagan to step in. But surely U.S. officials knew that 1958 Lebanon and 1982 Lebanon were very, very different.