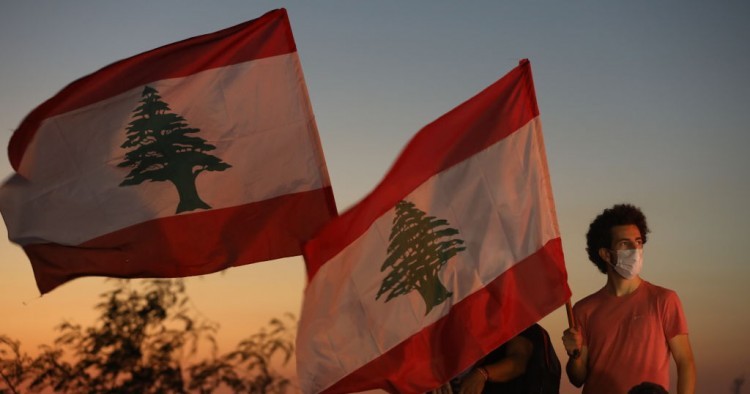 It's incredible how Lebanon, such a tiny nation, could have so many big and endemic problems. It's also unfathomable how it has survived this long despite those problems.

Lebanon has seen it all throughout its existence: civil war, terrorism, invasion, occupation, military intervention and political intimidation. You name it. Yet somehow it has managed to keep going and at times even thrive.

Now, that sense of resilience and ingenuity the Lebanese are so famous for seems to have finally eroded. The country has reached a level of political bankruptcy and economic ruin unseen before in its modern history.

The reasons for this are numerous, but none more compelling than the country's flawed power-sharing arrangement and the failure of its ruling elites to enact necessary political and economic reforms.

Lebanon could have fallen, like it did so catastrophically from 1975 to 1990 -- many years ago. But every time it flirted with collapse, somebody came to the rescue. The Americans, the Europeans or the Arabs all stepped in either separately or collectively at various junctures in Lebanese history to avert the worst in Beirut.

This time, however, help may not be on the way. The Gulf Arab states have other priorities and Paris has had it with the Lebanese politicians' empty promises of reform. The Americans share the French's concerns, but they haven't given up on the country just yet.