Lebanon’s power crisis is on the agenda, as Arab Gas Pipeline quartet prepares to meet in Amman 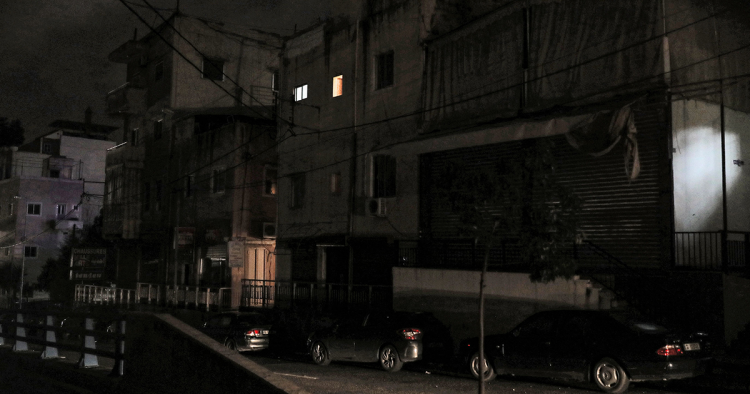 This article is part of a two-part series on Lebanon’s energy crisis. The other piece is available here.

The energy ministers of Lebanon, Syria, Egypt, and Jordan are meeting in Amman this Wednesday, Sept. 8, to discuss the transportation of Egyptian gas to Lebanon through the Arab Gas Pipeline (AGP), which passes through Jordan and Syria. The meeting comes four days after a Lebanese ministerial delegation sat down with its Syrian counterpart in Damascus to discuss gas and electricity transit in the first official Lebanese visit to Syria in more than a decade. Both of these developments come against the backdrop of multiple U.S. hints that Washington is potentially willing to circumvent sanctioning the participating parties under the Caesar Act.

Should it materialize, the deal stands to benefit the four countries in different ways.

Mired in endemic and life-threatening blackouts, Lebanon is desperate for power sources. The provision of both Jordanian electricity to complement insufficient domestic production and Egyptian gas to feed the Lebanese Der Ammar station would help alleviate — albeit not resolve — the country’s power crisis.

Meanwhile, Jordan, the driving force behind the deal, has excess electricity production capacity and faces unfavorable fiscal conditions and low economic growth at home. NEPCO, its national electricity utility, has limited export options. Furthermore, and beyond political and security issues, the Jordanian king’s visit to Washington in July also addressed the promotion of economic opportunities. It would come as no surprise if that visit planted the seeds of American flexibility vis-à-vis a regional energy deal that would technically violate Caesar Act restrictions.

From its side, and after its gas production gradually dropped in the aftermath of the 2011 revolution, Egypt has focused over the past few years on rebuilding its status as a major energy player in the eastern Mediterranean. The gas deal would contribute, even if marginally, to that effort. It would also resuscitate a strand of the AGP that hasn’t been used since 2010 when Egypt discontinued gas exports to Syria and Lebanon.

Finally, Syria’s incentives remain the least pronounced among those of the four players. One explanation for Syrian buy-in is purely material. Depending on the deal’s structure and financing — both of which are yet to become public — Syria might benefit from additional energy sources, or better still, hard currency. This of course assumes enough U.S. willingness to allow either. But even absent material incentives, Damascus would likely welcome the opportunity of quasi-reintegration (or the impression thereof) into regional politics, economics, and diplomacy. This comes as a natural, realpolitik-rooted continuation of Arab capitals, including Abu Dhabi and Amman, warming up to Damascus.

In the coming weeks, concerns in Beirut will be raised with regards to the origin of the imported gas (“is it Israeli?”), the prospects of increased Syrian influence, and the subsequent leverage that Damascus might be able to exercise over Lebanese energy security. However, these concerns will likely be brushed aside in light of the magnitude of Lebanon’s humanitarian crisis and the utter ineptitude of the Lebanese government to manage the country’s crippling power crisis.

Christophe Abi-Nassif is the director of the Middle East Institute’s Lebanon program. The views expressed in this piece are his own.