Lessons Learned for Baghdad & Erbil From the GCC 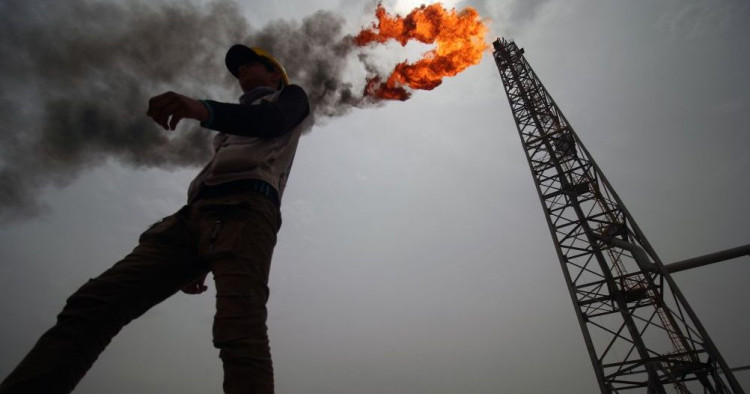 Iraq’s challenges are many: an attempt to compare its economic diversification priorities to those of the GCC is a bit like comparing apples and oranges. The fundamentals are similar in that they are all reliant on oil revenues for government spending, but demographics, infrastructure, security and savings are all very different in scale and composition. For Iraq, expatriate consumer demand is not an issue, nor is a burgeoning tourism and entertainment sector to attract Foreign Direct Investment (FDI). The most obvious point of difference is the voracious political competition and a tense parliamentary democracy in Iraq that does not exist in the GCC states.  In finance, Iraq’s monetary policy and recent currency devaluation shows more flexibility than the GCC currency pegs, but it also creates an increasing external debt burden at much higher repayment terms than GCC states have to offer. The devaluation also risks lowering domestic consumption, as people buy less as their incomes are lower relative to the price of goods and services. Devaluations tend to increase the attractiveness of domestically-produced goods, but Iraq imports nearly all of its consumer products with the exception of some agriculture. In governance and institutionalization, Iraq faces a larger burden of administering its revenues from oil across the country efficiently and equitably via disparate government deposits in local banks, and particularly in disputes from the distribution of oil revenue to the Kurdistan Regional Government (KRG). Efforts in late 2020 to establish a reform agenda hit the key issues, including: cuts to the public sector wage bill, strengthening the bank sector, legal reforms, advancing digitalization and improving government services and infrastructure.