Maronite Christians and the Third Way 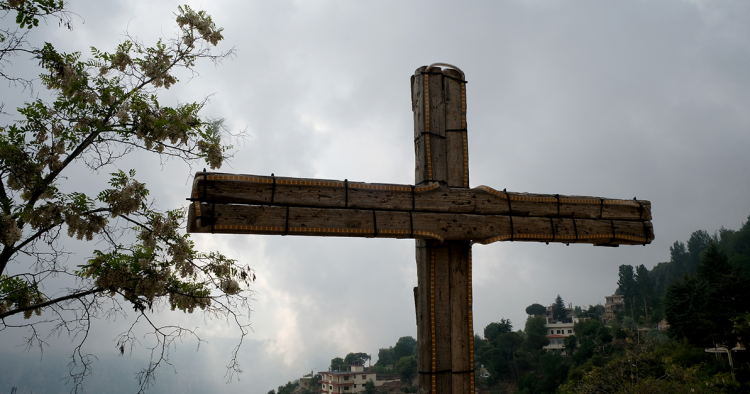 Born in Christendom, nurtured under and alongside Islam, and living under states created by authorities they have both defied and defined themselves through, the Maronites of Lebanon have demonstrated dualism for more than a millennium: They have been ascetic monks and warrior patriarchs, aimless wanderers and obstinate settlers, unruly pastoralists and obedient peasants, arrogant merchants and compassionate statespersons, rabid militants and accommodating moderates, communitarians and nationalists, cosmopolitans and isolationists, and on and on. Every step down from their mountain abode rekindles a desire to climb back. Every step into broader society awakens isolationist impulses. Every retreat from others awakens a desire for association and accommodation. Every achievement or gift carries the seeds of catastrophe. And every such catastrophe, such as the catastrophe they and other Lebanese confronted this holiday season, is destined to fuel the flames of resurrection.

Maronites’ origins are a mystery, of sorts. St. Maron, their spiritual father, was a Syriac ascetic monk who lived in the fourth century of the Common Era. Spending most of his life in the northern Levant and southern Anatolia, Maron believed in the simplicity of spiritualism — and, among other things, in a holistic relationship between his God, Creation, and people. During Maron’s life, his followers spread throughout the broader Levant. At least two followers — including Abraham, the Apostle of Lebanon — prayed and proselytized among polytheists in Mount Lebanon.

Read the article on Newlines Magazine