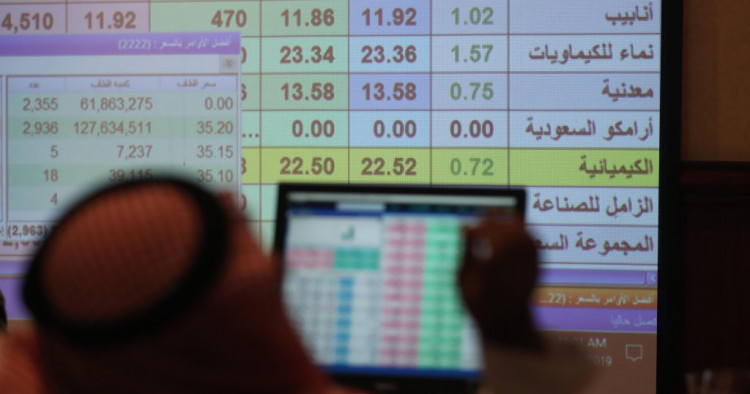 In 2016, Saudi Arabia embarked on a radical political and economic experiment. In April of that year, then Deputy Crown Prince Mohammed bin Salman announced the Vision 2030 economic reform initiative, which he delivered alongside a scathing critique of the country’s dependence on oil. To adapt to the challenges of the twenty-first century, the prince argued, Saudi Arabia would need to abandon its status as a rentier state dependent on oil export revenue. Instead, the kingdom would integrate its economy into global financial markets as both a destination and a source of investment. Riyadh’s sovereign wealth fund, he announced, would take over “more than ten percent of the investment capacity of the globe.”

Saudi Arabia has undergone tremendous social change in recent years, but it has struggled to make good on some of these more ambitious financial goals. Much of the promised foreign direct investment has yet to arrive, and the kingdom’s growth agenda has drained its foreign reserves. Most of Mohammed bin Salman’s more eye-catching promises, including futuristic urban megaprojects, remain unfinished. Still, Saudi Arabia’s recent experiment has begun the process of reorienting the economy. The country’s leadership has come to understand that the kingdom’s old model, based primarily on an oil-funded welfare state and rigid gender segregation, is no longer sustainable.

The concrete result of this realization—despite Mohammed bin Salman’s often dramatic role in Saudi policymaking—is an economic approach based not on glitzy futurism but on a far more orthodox and technocratic set of policies. Rather than publicity-grabbing modernization, Riyadh’s new model relies largely on bolstering domestic markets. The objective is to encourage debt-fueled consumption and reduce its citizens’ expectations of the state. Saudi leaders want to create an economy driven by the provision of services, U.S.-style consumerism, and a stripped-down state intent on reducing its spending, selling off assets, and weathering a decline in global oil demand. Despite the COVID-19 pandemic and two years of roller-coaster oil prices, the government has managed to stick to this increasingly disciplined fiscal policy that is preparing Saudi Arabia to face future economic challenges.