Now is the time for difficult conversations on Afghanistan 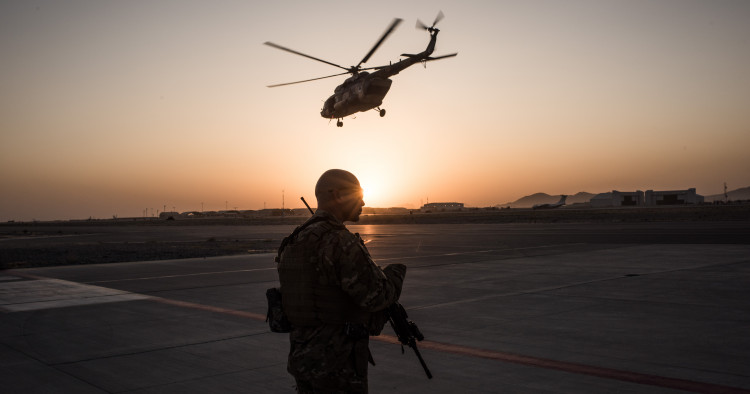 The debate about whether Afghanistan was worth thousands of U.S. lives and a trillion U.S. taxpayer dollars should have occurred before those lives were lost and the money was spent. The decision to pull out our remaining 2,500 troops was made after all of that was done. That minimal number of troops preserved everything we fought for in the last two decades. We had significantly reduced the risk to our forces and the expense to the U.S. taxpayer.

The decision to withdrawal was made despite the advice of most national security advisors, past or present. What is happening now is not a surprise. It was predicted. If anything, it is happening faster than predicted. But we are not seeing the worst of it. The Taliban is not only taking territory, they are killing people with the weapons we provided. If we ever have to go back in, it will be against a Taliban better armed and equipped than ever before.

The question now seems to be when do we depart. Do we leave now or wait until the country is in full crisis and the situation resembles the fall of Saigon? Then the international community will wring its hands for decades about yet another human crisis caused by humans. It is difficult to see the U.S. reversing course and sending forces back in, especially against a Taliban with all the momentum and an army that is growing by the hour. It is also difficult to see the U.N. or any of its members agreeing to a peacekeeping force for the same reasons.

But we need to be having these conversations now, as uncomfortable or difficult as they may be, or the only issue we will have to decide is who takes down the flag.

Mick Mulroy is a former Deputy Assistant Secretary of Defense for the Middle East, Afghanistan veteran, Senior Fellow at the Middle East Institute, and ABC News National Security Analyst. The opinions expressed in this piece are his own.