Opinion: War in Europe, famine in Africa . . . Why we must defeat Russian imperialism now 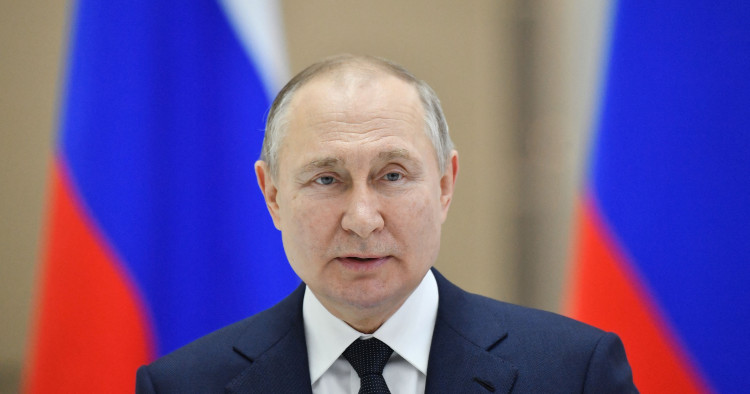 Russia’s invasion of Ukraine is about more than Ukraine. It’s about frontline states in Europe’s east that fear they’re next; it’s about Europe whole and free.

It’s about the developing world, too. Because of Russia’s Black Sea blockade, African nations face famine. In Somalia, as many as 250,000 people confront imminent starvation. In Kyiv recently, I met with the chairman of Odessa’s Regional Council, who predicted more missile terrorism against the coast.

Crucially, the war is bringing into focus questions about the credibility and influence of the United States in the world. The Chinese, Iranians and North Koreans are watching. So are American allies. President Joe Biden may have domestic reasons for not wanting to say so, but America is in a proxy war. Who wins will have far-reaching implications.

I’m a millennial from Eastern Europe. Growing up in Bucharest in the 1990s, I learned about Russian authoritarianism and imperialism from my grandparents, who lived through the horrors of Soviet occupation. From my parents, I often heard that the best thing that could happen to our country would be for the Americans to come. After the United States and its allies liberated Eastern Europe — yes, the Cold War had a winner and a loser — my best friend and I named our puppy “NATO.”

Then came 9/11, Iraq, the financial crisis, the Trump years, the Jan. 6 attack on the Capitol, the botched withdrawal from Afghanistan. The United States began to lose hearts and minds, and not just where I come from. Many of the Gen Z students I teach at Georgetown and George Washington University are skeptical of a strong American role in the world. The crucial leadership once played by the United States in the Cold War is ancient history for them.