The Other Saudi Transformation 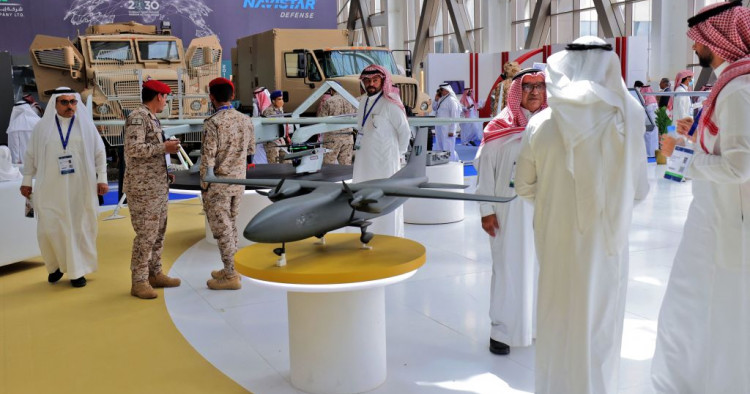 If you’re a Saudi watcher or even a casual Middle East observer, you’re probably familiar with Vision 2030, a massive program set in motion by Crown Prince Mohammed bin Salman (MBS) in 2016 to diversify Saudi Arabia’s oil-based economy and institute a series of social, religious, and educational reforms, the likes of which Saudis have never experienced. But there’s another restructuring process taking place in Riyadh that’s no less ambitious, challenging, and critical to the future of the country. Yet, little is known about it, either in Washington or in the region; the Saudi leadership has not advertised it with the fanfare it used for Vision 2030. The defense transformation plan, as the locals call it, is the most comprehensive attempt to overhaul the national security institutions of the kingdom since it was founded by the Al Saud tribe in 1932.

Many who have heard of this plan have confused it, understandably, with Vision 2030. The two initiatives are part of the same ecosystem of fundamental change in Saudi Arabia. They complement each other, given the obvious synergies between national security and economics. Without national security, no economic revival is possible; without sweeping economic reform, defense reorganization is a lost cause—and they tangibly intersect at least on domestic military production. However, Saudi Arabia’s defense transformation plan and Vision 2030 are separate. The former preceded the latter and even the Saudi military campaign in Yemen, which MBS launched in March 2015.

Riyadh’s major course correction in defense policy matters a great deal to Washington. A Saudi Arabia capable of operating in coalition with the United States and making meaningful contributions to regional security is a major US asset. Also, a Saudi Arabia that can effectively defend itself allows the United States to further draw down in the Middle East and devote more military resources to high-priority regions, such as the Indo-Pacific. Finally, a Saudi Arabia that can better absorb and utilize American arms offers invaluable lessons for US military assistance across the region. The kingdom has been the model of dysfunctional US-Arab military cooperation, representing everything that has gone wrong in US-Arab defense ties.