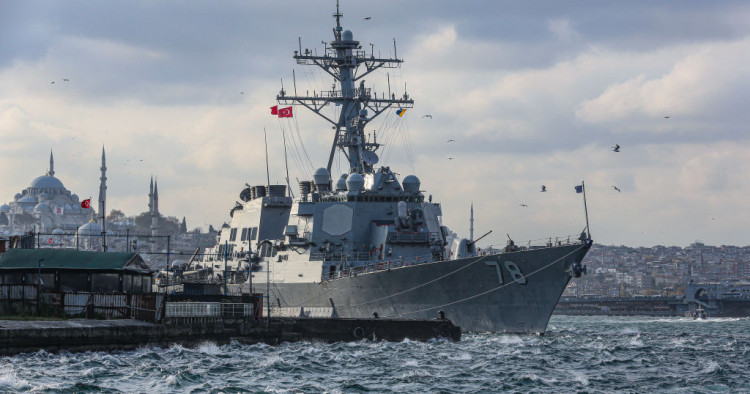 On Tuesday, October 25, in Berlin, the German G7 Presidency and the EU Commission hosted an experts’ conference on the reconstruction of Ukraine. It will be a “Herculean task,” Chancellor Olaf Scholz noted in advance of the conference. But there’s also another challenge that lies ahead.

The Black Sea region, with Ukraine at its heart, is now becoming a focal point of European security. NATO’s new Strategic Concept of 2022 clearly states the strategic importance of the region. Now the United States and its allies need a strategy.

A bill introduced this summer by Democratic Senator Jeanne Shaheen and Republican Senator Mitt Romney was a step in the right direction. It acknowledges that U.S. interests are at stake in the Black Sea region and starts a critical conversation. The geographic area comprises Romania, Georgia, Bulgaria, Moldova, Ukraine,and Turkey and represents a major faultline of strategic competition. China keeps reaching into the region. A badly wounded Russia is certain to remain on the scene. Here’s how a serious strategy can start.

Photo by Ugur Can / dia images via Getty Images