Rome’s Economic Rebalancing in the Maghreb 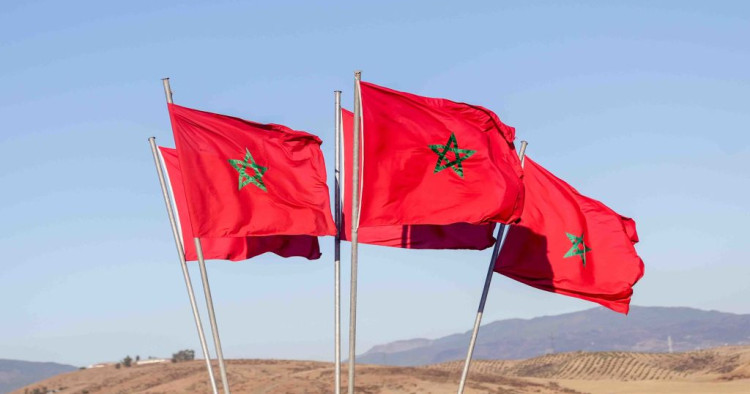 For the past ten years, Italy and Morocco have been two of the most economically dynamic countries in the Mediterranean basin. Morocco’s rise as a manufacturing and distribution hub for companies seeking to nearshore operations close to mature European end-markets, as well as emerging African end-markets, has created new potential synergies for a deeper Italy-Morocco commercial partnership. Recognizing the potential, Rome signed a strategic cooperation declaration with Rabat on November 1, 2019 that included the explicit goal of consolidating the economic, commercial and financial relations between the two countries.  Focusing on the energy, industrial manufacturing, infrastructure development, and maritime sectors, the declaration established greater Italy-Morocco value chain integration as a diplomatic priority.

During the year prior to the declaration and then in period immediately following its signing, several Italian automotive component manufacturers opened either their first plant or additional plants in Morocco. As a result, Italy-Morocco commercial cooperation now forms one of the key pillars of the Kingdom’s automotive manufacturing value chain. Building on already existing industrial cooperation, Rome and Rabat are now eyeing cooperation in green energy. As Italy moves beyond natural gas, Rome has the opportunity to rebalance its hydrocarbon-oriented energy diplomacy and engage Rabat in the renewable energy and green hydrogen sectors. Building upon their experience in the automotive sector, Italy and Morocco can utilize their commercial synergies to develop green energy value chains.