The Security Dimension of the Abraham Accords 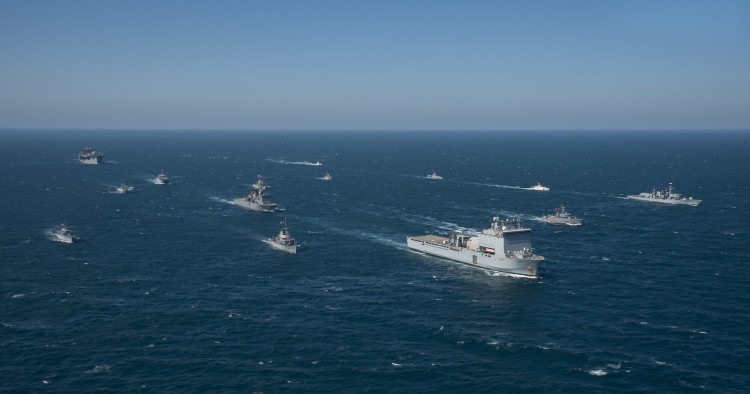 In September 2021, a year after the Abraham Accords were signed by Israel, Bahrain, and the United Arab Emirates (Morocco and Sudan joined a few weeks later), U.S. Secretary of State Tony Blinken spoke enthusiastically of Arab-Israeli collaborations already under way in various domains including energy, health care, technology, medicine, and tourism.

On the potential security benefits of these historic normalization deals, however, he was almost mum. Arab and Israeli leaders who participated in the call with Blinken were tight-lipped, too. They were eager to emphasize the political and economic opportunities of the accords but careful to limit any talk of military cooperation to vague notions of peace and stability.

No one should be surprised that the Americans, and particularly the Arabs and the Israelis, wish to highlight the economic promise of the accords more than anything else. Unlocking the economic potential of bilateral ties was and still is the chief motivation and focus of the Bahrainis, the Emiratis, and the Israelis. Security was not the driver of normalizing ties with Israel.

Outside official Arab and Israeli circles, commentary on the security aspects of the accords has swung from one extreme to another. The strongest believers hailed the accords as a monumental breakthrough that will usher a new era of peaceful relations in the Middle East. The staunchest critics argued that by banding together against Iran—their mutual adversary—the Gulf Arabs and the Israelis might instigate a regional war or at least cause further tensions in the region.

Neither forecast is compelling. Yet given the strategic significance of the accords, it’s important to have a better understanding of their security implications, not only for the signatories but also for the whole region.