Ukraine is an intractable problem, made worse by a lack of strategy 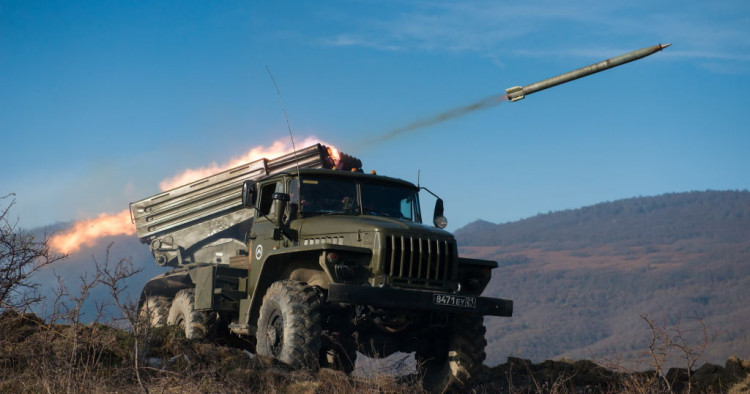 As Russia continues to mass military troops and equipment at Ukraine’s border while deflecting blame on so-called Ukrainian aggressions, the West’s response has been slow and hesitant. As has been the case for many decades, it will be up to the United States to draw red lines in Eastern Europe.

The Biden administration is undoubtedly managing competing priorities. But avoiding confrontation with Russia must also stay at the top of the agenda. To do this, the U.S. will need to develop a strategy that securely safeguards Eastern Europe from Russia while minimizing Western involvement.

Ukraine has become an intractable problem for the West, made worse by an absence of strategy toward the Kremlin. Russia has so far been allowed to blame Ukrainian or NATO aggressions for its military buildup along NATO’s Eastern Flank. The West should be vocal in calling out these Russian lies.

We must also realize that Russia is threatened by Ukraine’s independence, integrity and Western orientation. Ukraine, which has been fighting occupation for more than seven years, is vital to Western and U.S. interests and to European security and stability.

There are three clear steps the Biden administration must take if it hopes to de-escalate the crisis with Russia in Eastern Europe without being drawn into conflict. First, recognize that the Normandy Format has failed. Second, take the lead on peace negotiations with Russia. And third, shape a strategy for the Black Sea region.

Read on The Hill