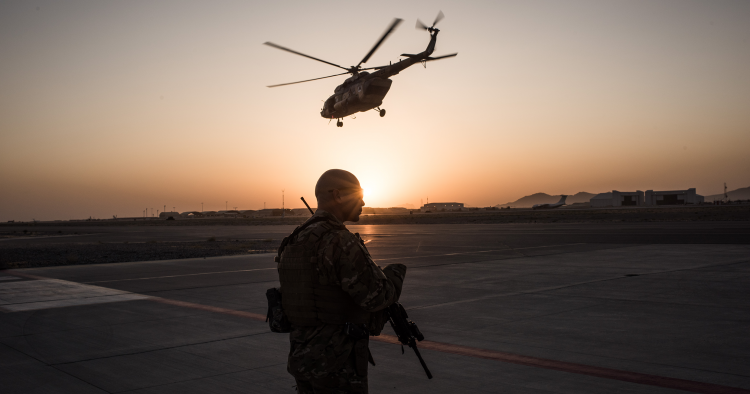 The decision to withdraw the relatively small number of U.S. troops from a supporting role to our Afghan partners to preserve our hard-fought-for gains in Afghanistan was a mistake. The Afghanistan National Army and the National Directorate of Security were already conducting 98% of the fighting.

If we do not do this and the Taliban does take control of the entire country, we could see a major humanitarian crisis, a mass exodus of refugees, and the creation of a significant safe haven for terrorist groups, the main reason we went in almost 20 years ago. If that were to occur, and there is an attack in the United States emanating from this safe haven, we would likely have to go back in and retake the country from the Taliban — a Taliban that differs from the Taliban of 2001 in one very significant regard: They now have over $100 billion in U.S. taxpayer-provided weapons and equipment.

Mick Mulroy is a former Deputy Assistant Secretary of Defense for the Middle East, a Non-Resident Senior Fellow at the Middle East Institute, and an ABC News National Security Analyst. The opinions expressed in this piece are his own.