Washington must lay down its red lines to Iran 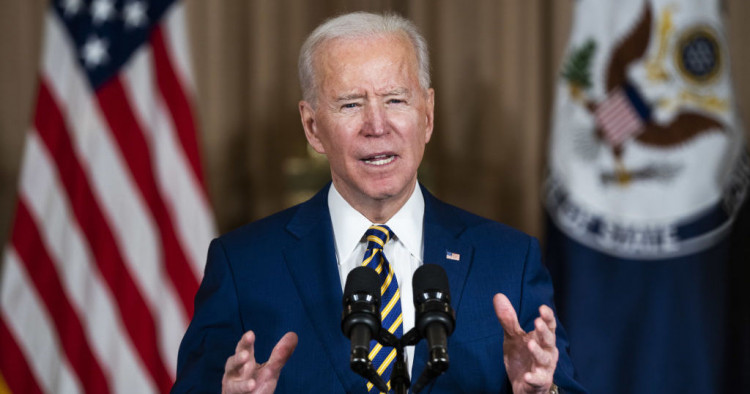 Few believe that the ongoing nuclear talks between the US and Iran will succeed. The two parties are far apart diplomatically, and Tehran’s increased demands and technical nuclear advances of late have made a return to the 2015 Joint Comprehensive Plan of Action unlikely.

Should the current nuclear standoff persist, what should Washington do?

Like his predecessors, US President Joe Biden is committed to stopping Tehran from acquiring nuclear weapons. But his administration has not clarified what its official position is regarding a nuclear-threshold Iran – that is, an Iran that has the capability to quickly build an atomic weapon but doesn’t actually do so.

While it is unknown whether Iran is already a latent nuclear state, it is certain that the country is closer than ever to becoming one. This creates a serious dilemma for Washington. On the one hand, an Iranian bomb, especially if kept in the basement, does not constitute a direct threat to the US. On the other, if Washington does not stop Iran from achieving nuclear latency, the Israelis could likely launch an attack against Iran because they would view such an outcome as an existential threat. Israel’s concerns of any kind of advanced Iranian nuclear capability, latent or operational, are deeper than those of any country in the region, considering the tragic Jewish experience during the Second World War.

The position of the Israelis no doubt complicates and adds a sense of urgency to US policy. They much prefer not to use force against Iran without Washington’s diplomatic and military support, but they could if they have to. They did it before, both in 1981 against Iraq’s Osirak nuclear research reactor and in 2007 against Syria’s Al Kibar nuclear facility.

Continue reading on The National