Whose Iran Is It Anyway? 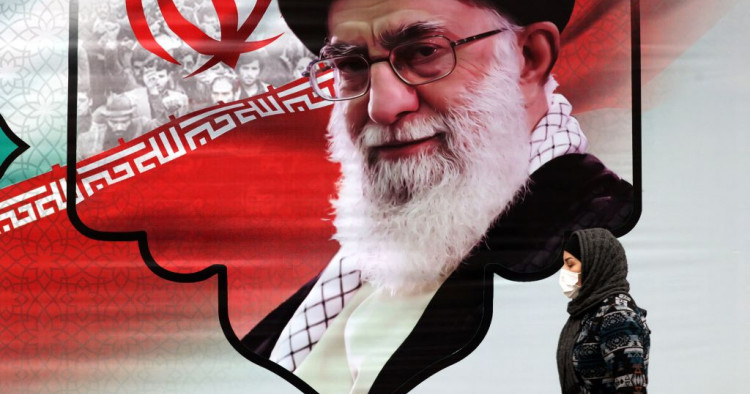 When he declared his presidential candidacy in May 2021, Ebrahim Raisi was already recognized as a favorite of Iran’s supreme leader, Ayatollah Ali Khamenei. A month later, Raisi was handed the job on a silver platter of an election that was carefully engineered by Khamenei. Voter turnout hit a historical low, making clear that Iranian voters saw the sham for what it was. From the get-go, then, Raisi’s primary concern was not Iranian public opinion but Khamenei’s continued patronage.

Over the course of his first year in office, President Raisi has been the loyal foot solider Khamenei had envisioned and has not rocked the boat. There has been only one unmistakable moment when the circles around the two men tussled, and overall, Raisi has been willing to be the fall guy for policy failures that are effectively outside his control.

These failures run the gamut, from a debilitating inflation rate to stalemated nuclear talks to Raisi’s lack of vision in addressing popular grievances such as the rule on mandatory veiling for women, which was introduced in 1981. Meanwhile, Raisi’s first year in office overlapped with Russia’s invasion of Ukraine and heightened U.S. tensions with both Russia and China. This geopolitical turmoil elsewhere has given Khamenei cause to believe that the grip of U.S. sanctions on Iran will soon be broken and that he can stay his policy course. If not, he will still have Raisi as a scapegoat. That’s the simple, and sad, reality for Iran’s president.