The Afghan Crisis in Regional Context: Amb. Zalmay Khalilzad in conversation with Richard A. Clarke 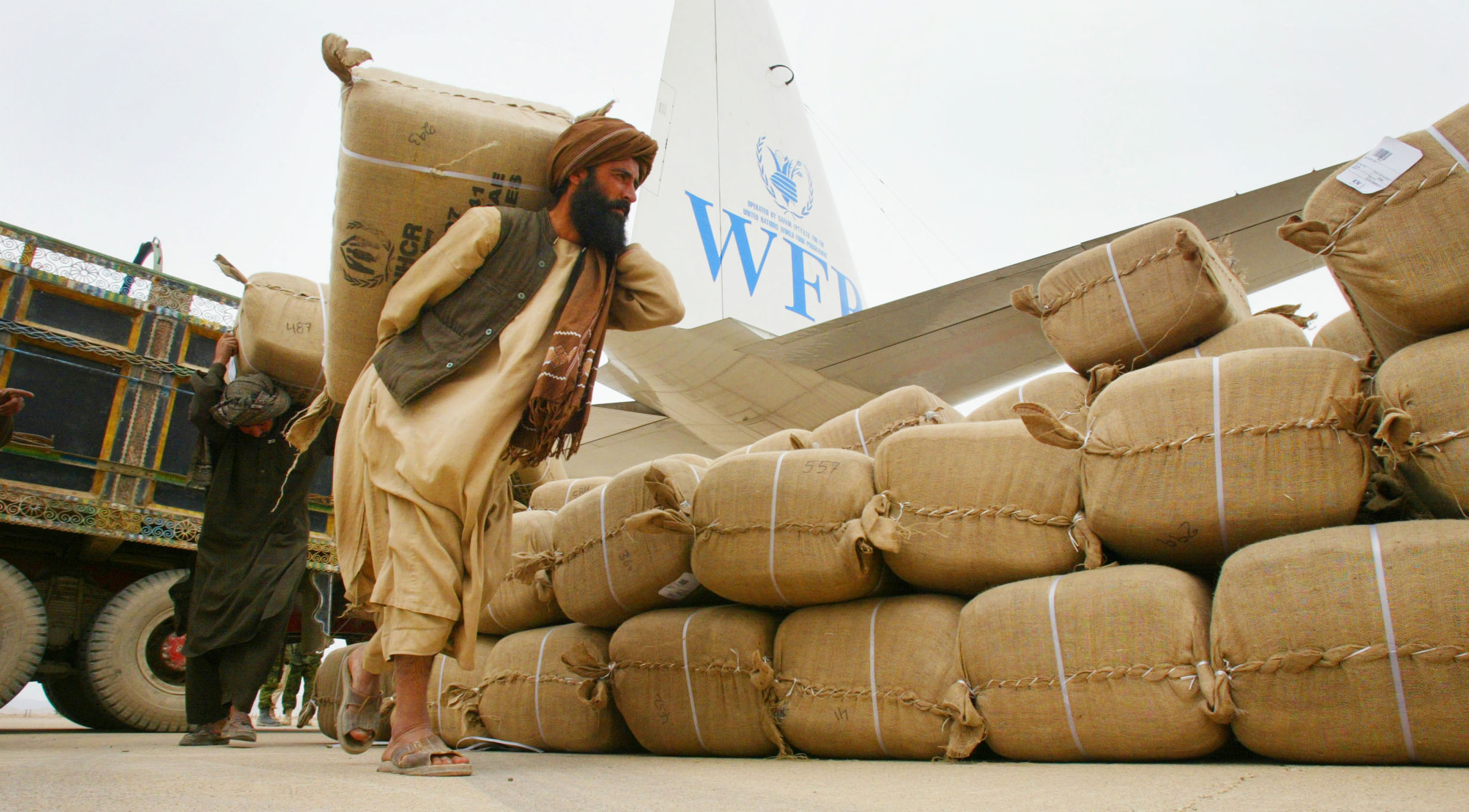 The Middle East Institute (MEI) is pleased to host a public conversation with Zalmay Khalilzad, former Ambassador of the United States to the United Nations and US Special Representative for Afghanistan Reconciliation. In the midst of a Taliban takeover in Afghanistan, the country and its people face dire humanitarian needs and a continuation of a long-term struggle for greater human rights and political freedoms. How will this crisis impact not only Afghans, but the broader MENA and Southwest Asia region and the next steps for U.S. policy in that key part of the world? What prospects exist for regional action to promote stability in the short and long term, and which regional actors are best equipped to support this process through diplomacy, economic engagement, and security cooperation?

Ambassador Khalilzad will be joined by Richard Clarke, chairman of MEI’s board of governors, to discuss the future of Afghanistan in a changing regional landscape.

Richard Clarke served for thirty years in US government national security agencies, including the Pentagon, the State Department, and the White House National Security Council. In the Reagan administration, he was Deputy Assistant Secretary for Intelligence. In the Bush (41) Administration, he was Assistant Secretary of State for Politico-Military Affairs. During an unprecedented ten consecutive years with the NSC, Clarke served as Special Assistant to the President for Global Affairs, Senior Director for Transnational Threats, National Coordinator for Counter-terrorism, and Special Advisor to the President for Cyber Security.