Arabic Knowledge and Culture: A Conversation with the Hindawi Foundation 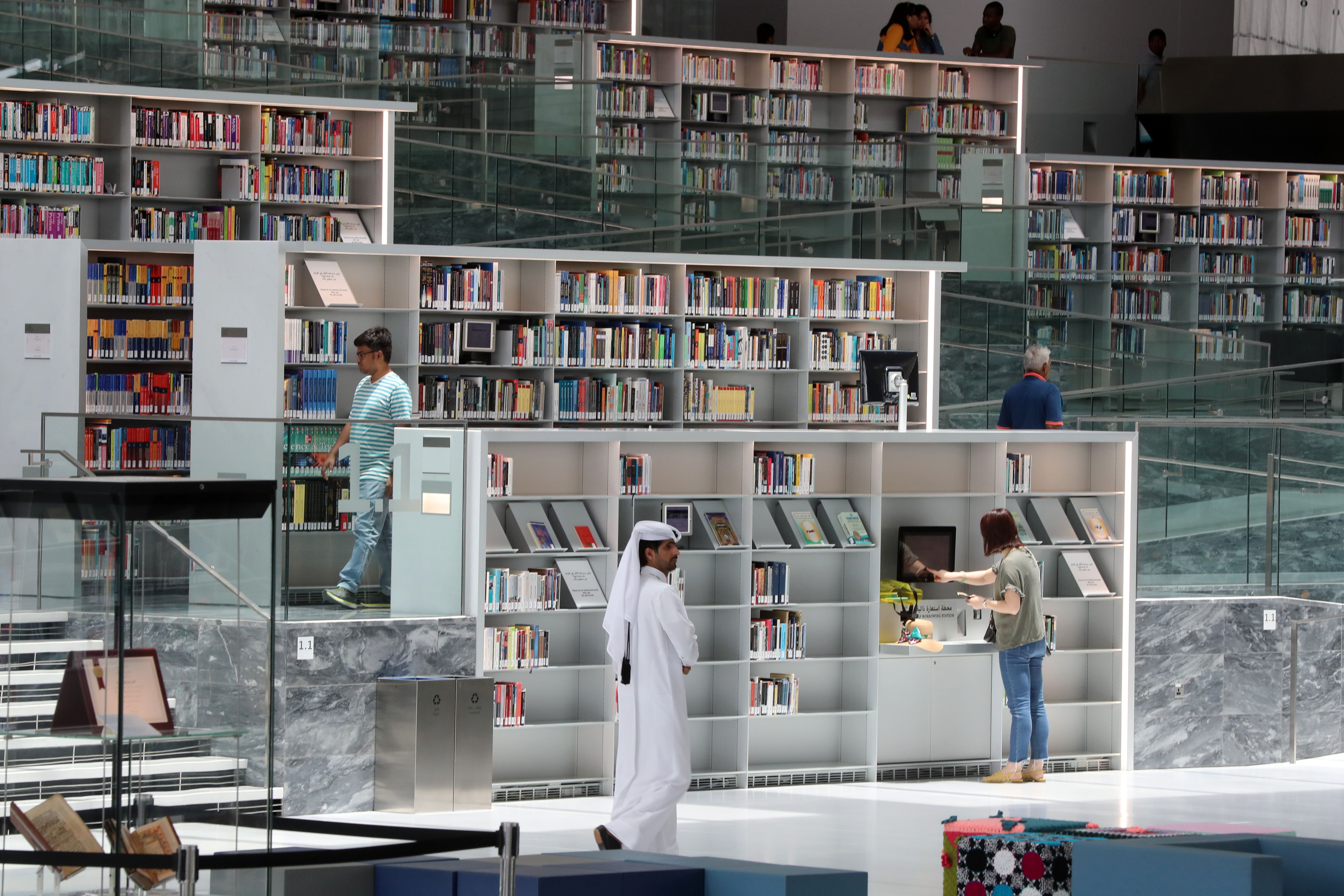 The Middle East Institute (MEI) was pleased to host a conversation with the founders of the Hindawi Foundation, the largest free online library for Arabic speakers. The founders will share with us their journey into buying the copyrights, translating and constructing a cultural edifice of books that includes literature, science, history, philosophy and much more. This digital space of knowledge is one of very few stories to come out of the region in the last decade.

The Hindawi Foundation is a non-profit organization that aims to spread knowledge and culture, and instill a love of reading among Arabic speakers.

Nagwa Abdel-Mottaleb and Ahmed Hindawi
Nagwa Abdel-Mottaleb has a PhD in Mathematics. Ahmed Hindawi has a PhD in Physics. Nagwa and Ahmed co-founded Hindawi Limited (an open access journal publisher) in 1997, Hindawi Foundation (a non-for-profit promoting education and culture to all Arabic speaking individuals and communities) in 2008, and Nagwa Limited (an EdTech company) in 2015.