Book Talk | Erdoğan's War: A Strongman’s Struggle at Home and in Syria by Gönül Tol 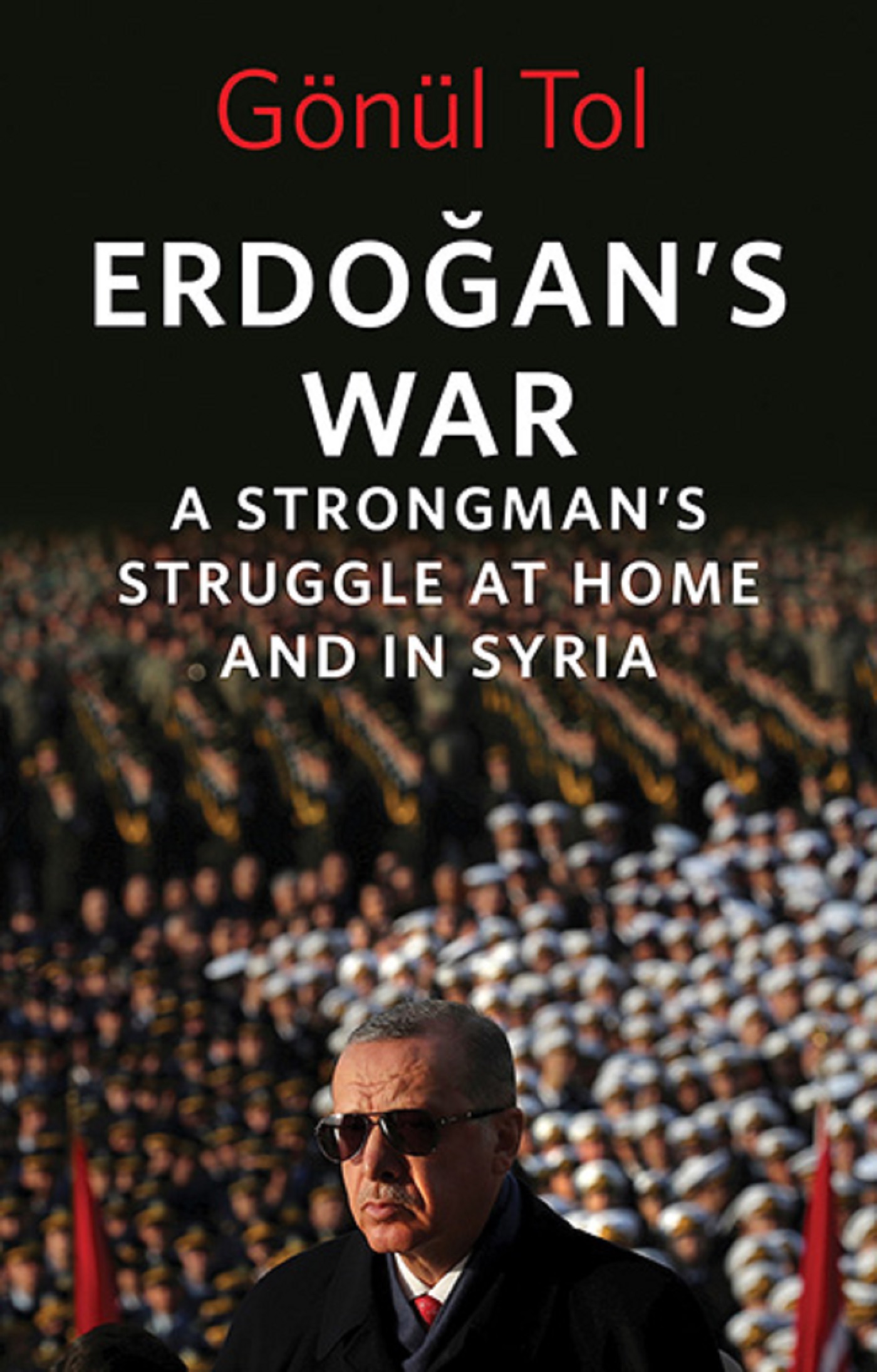 Please join Gönül Tol, Director of MEI’s Turkey Program, for a discussion of her newest book, Erdoğan’s War: A Strongman’s Struggle at Home and in Syria. In conversation with Robert Worth, New York Times, Tol will discuss Erdoğan’s ideological evolution from a conservative democrat to an Islamist and Turkish nationalist, as well as how his ideological transformation impacts policy on Syria and Turkey’s wars.

A light lunch will be served.

Gönül Tol
Gönül Tol is the founding director of the Middle East Institute’s Turkey program and a senior fellow for the Frontier Europe Initiative. She is the author of Erdoğan’s War: A Strongman’s Struggle at Home and in Syria. She has taught courses at George Washington University’s Institute for Middle East Studies and at the College of International Security Affairs at the National Defense University on Turkey, Islamist movements in Western Europe, world politics, and the Middle East. She has written extensively on Turkey-U.S. relations, Turkish domestic politics, and foreign policy and the Kurdish issue. She is a frequent media commentator.

Robert Worth
Robert Worth is a contributing writer to The New York Times Magazine and The New York Review of Books. He is the former Beirut bureau chief at The New York Times, where he spent fourteen years total. He has twice been a finalist for the National Magazine Award. His latest book is A Rage for Order: The Middle East in Turmoil, from Tahrir Square to ISIS. (October 2020)