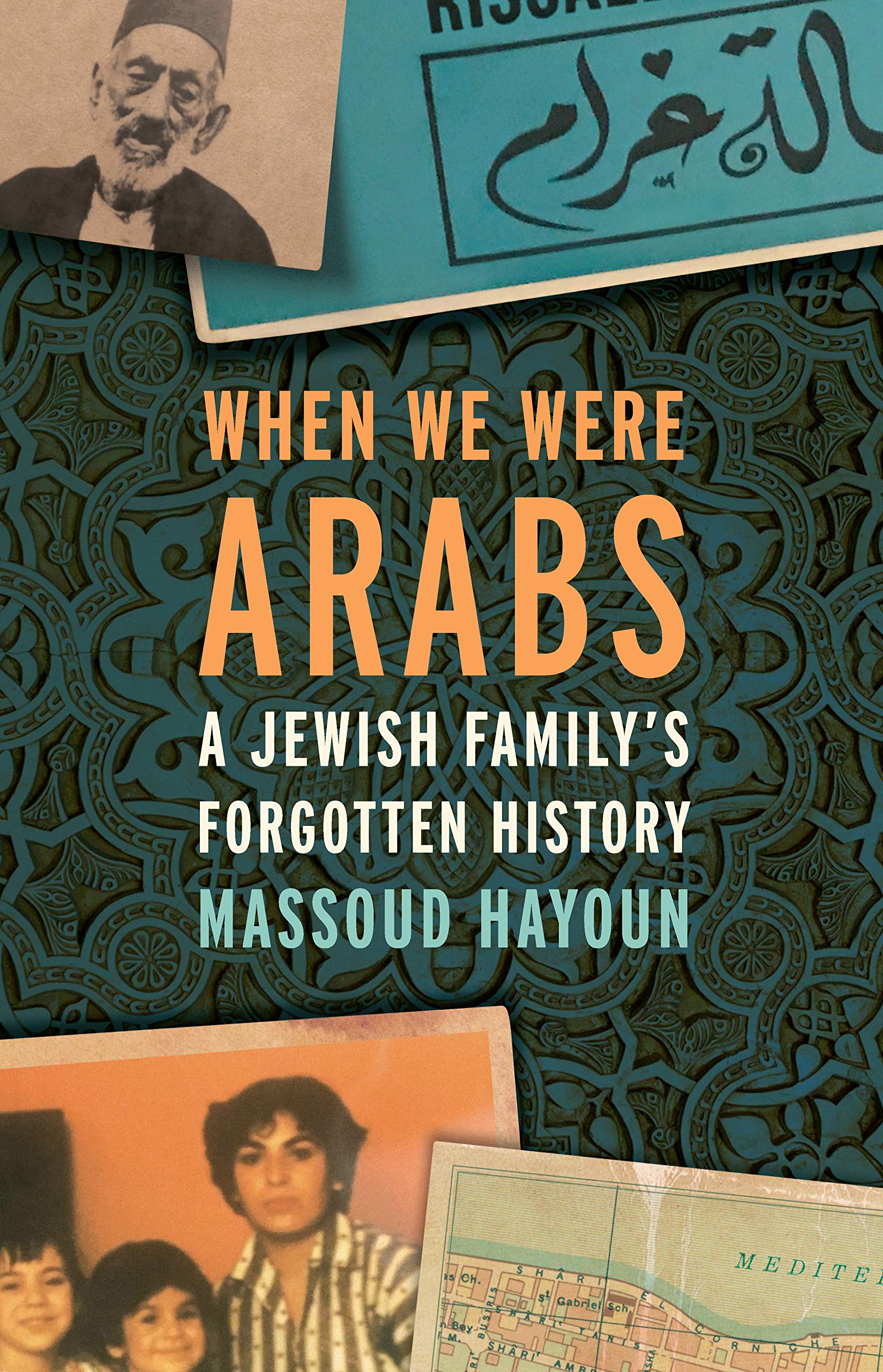 The Middle East Institute (MEI) and The New Press are pleased to co-host a book talk with Massoud Hayoun about his recently published book, When We Were Arabs: A Jewish Family's Forgotten History. The Los Angeles-based, Hayoun, who identifies himself as Jewish-Arab, explores his family's Egyptian, Moroccan and Tunisian heritage in a narrative that weaves cultural history, memoir and politics.

When We Were Arabs recounts a time in the early 20th century when a once thriving Arab Jewish community was integrated into the cosmopolitan fabric of multicultural cities like Alexandria. Back then, Hayoun writes, Jewish families attended Ramadan feasts and Muslims came to Jewish holiday celebrations.

Through his remembrance of a forgotten era, the EPPY Award–winning writer challenges contemporary notions of what defines Arab and Jewish identities, and in the process, touches on issues ranging from colonialism to immigration.

Hayoun will be joined in conversation with ThinkProgress reporter Dorothy Parvaz.

“...an absorbing family history that spans continents and epochs...When We Were Arabs is a nostalgic celebration of a rich, diverse heritage.” -NPR Books

Massoud Hayoun
Journalist; Freelancing writer, Al Jazeera
Massoud Hayoun is a journalist based in Los Angeles, most recently freelancing for Al Jazeera English and Anthony Bourdain’s Parts Unknown online while writing a weekly column on foreign affairs for Pacific Standard. He previously worked as a reporter for Al Jazeera America, The Atlantic, Agence France-Presse, and the South China Morning Post and has been published widely. He speaks and works in five languages and won a 2015 EPPY Award. The author of When We Were Arabs: A Jewish Family’s Forgotten History (The New Press), he lives in Los Angeles.

Dorothy Parvaz
Reporter, ThinkProgress
Dorothy Parvaz is the Global Politics Reporter at ThinkProgress, based in Washington, DC. She previously worked as a senior producer at Al Jazeera based out of New York and Doha, focusing on human rights and conflict. She was also digital special projects editor for the network, where she crafted spotlight coverage on key stories and reported on political issues and democracy in several countries, including Egypt, Libya and Afghanistan.