Climate Progress in the Energy Sector 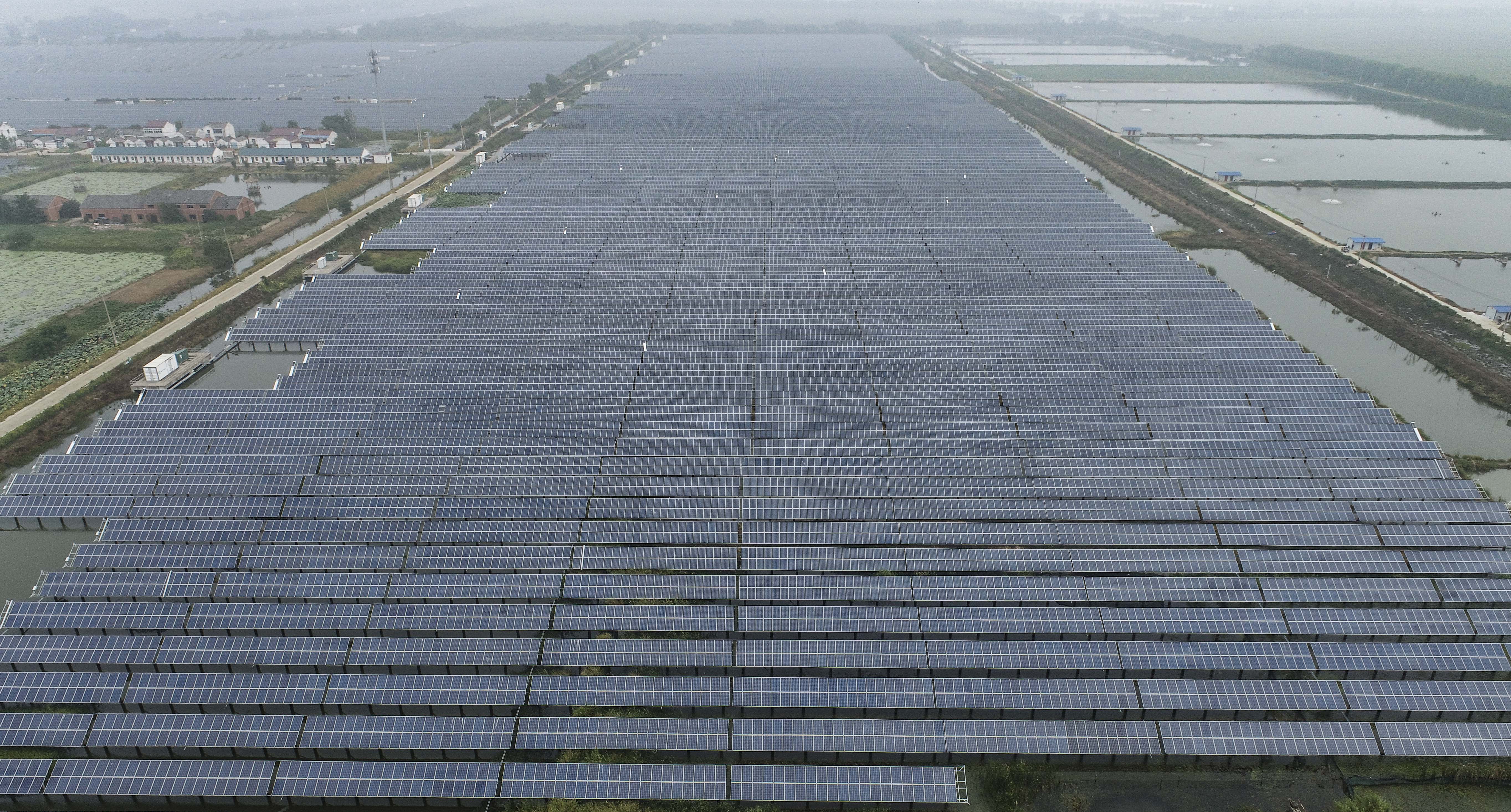 Energy is now a seminal topic, as the energy security concerns have become more salient, while prices have increased inflation everywhere. Although the current challenges call for addressing security of supply first, this year's COP event seeks to prioritize conversations on the energy transition process and mitigation measures.

The world governments' efforts to increase their domestic energy independence is now synonymous with decarbonizing the energy systems. In this context, is the envisaged transformation pace feasible, are costs higher now considering the critical minerals bullish markets, are current mitigation plans enough to reach climate neutrality? This panel - part of the Spotlight on COP27 initiatives at MEI - aims to answer these questions and many others, while debating on the current status of climate progress in the energy sector.

Carole Nakhle
Founder and CEO of Crystol Energy; Member of the Economics and Energy Program Advisory Council at MEI

Andrei Covatariu
Andrei Covatariu is an international energy and climate change expert and a non-resident scholar in the Climate and Water Program at the Middle East Institute. His activity focuses on climate and energy policies, concentrating on the energy transition process and its geopolitical, economic, and social challenges. Andrei’s views and policy analyses are regularly published and cited in international media. Andrei is currently an expert on the Task Force on Digitalization in Energy at the United Nations Economic Commission for Europe (UNECE). He is also a consultant for the Public Power Corporation (PPC) utility company in Greece, acting as a climate policy advisor for the CEO and chairman. In addition, Andrei is a senior research associate at the Energy Policy Group think tank in Romania. In 2021, Andrei co-founded ECERA, a network of sustainability practitioners aiming to produce policy-relevant knowledge, helping governments, companies, NGOs, universities, and others navigate the various facets of sustainability.

Carole Nakhle
Dr. Carole Nakhle is the founder and CEO of Crystol Energy, awarded Best Independent Energy Consultancy – UK 2018. She is a recognised international authority on global energy issues, particularly in the fields of oil and gas markets, energy policy, governance, regulation, and fiscal regimes. With a career spanning more than two decades in the energy industry, she worked with oil and gas companies (Eni, Statoil) at the executive level, governments and policy makers including Special Parliamentary Advisor in the UK, international organisations (Commonwealth Secretariat, IMF and World Bank) and specialised think tanks. She also lectures, among others, at the Blavatnik School of Government at Oxford University and the University of Surrey. Dr Nakhle is an avid commentator on energy and geopolitics in the press. She founded the not-for-profit organisation ‘Access for Women in Energy’ in 2007, with the aim of promoting the development of women in the energy sector. In 2017, she received the Honorary Professional Recognition Award from the Tunisian Minister of Energy, Mines & Renewable Energy. She was also awarded the prestigious Fellowship of the Energy Institute and has featured on the Energy Council’s list of Top Female Executives in the global energy industry.

Julian Popov
Julian Popov is chairman of the Board of Directors of Buildings Performance Institute Europe (BPIE). He is a fellow of the European Climate Foundation and currently leads the South East Europe Grid Initiative which catalyzes high level energy policy cooperation among countries in wider South East Europe, including Turkey and the Western Balkans. Julian is a former Minister of the Environment of Bulgaria and currently advises the President of Bulgaria on energy security issues. He is the founding CEO and currently a board member of the New Bulgarian University, former chairman and currently a Board Member of the Bulgarian School of Politics and co-founder of the Tunisian School of Politics. He is a member of the Advisory Board of GridTech, a member of the Advisory Board of the BETTER Project. Julian is the author of two books and writes regularly on current affairs and climate and energy policy.

Piyush Verma
Mr. Verma currently works as Senior Governance Expert for Energy at the United Nations Development Programme, where he is leading the global energy governance agenda as part of the Global Governance team and closely working with the UNDP Sustainable Energy Hub. He is an energy and climate policy expert and has worked extensively at the intersection of technology, economy, society, and governance. He has worked on national energy and climate policies in India, New Zealand, Vanuatu, Ireland, and the U.S. before joining the UNDP. He was selected as a Global Future Energy Leader by the World Energy Council London in 2018 and from 2018 to 2021 he led and contributed to a range of international projects at the Council. Piyush also chaired the Joint Task Force on Digitalization in Energy at the United Nations Economic Commission for Europe in Geneva from October 2020 to September 2022. He was instrumental in establishing and operationalizing this task force that brings a multidisciplinary expertise to leverage the potential of digital technologies to help accelerate the energy transition process and achieve net zero.