Does a Transitional Government Offer the Last Path to an Afghan Peace? 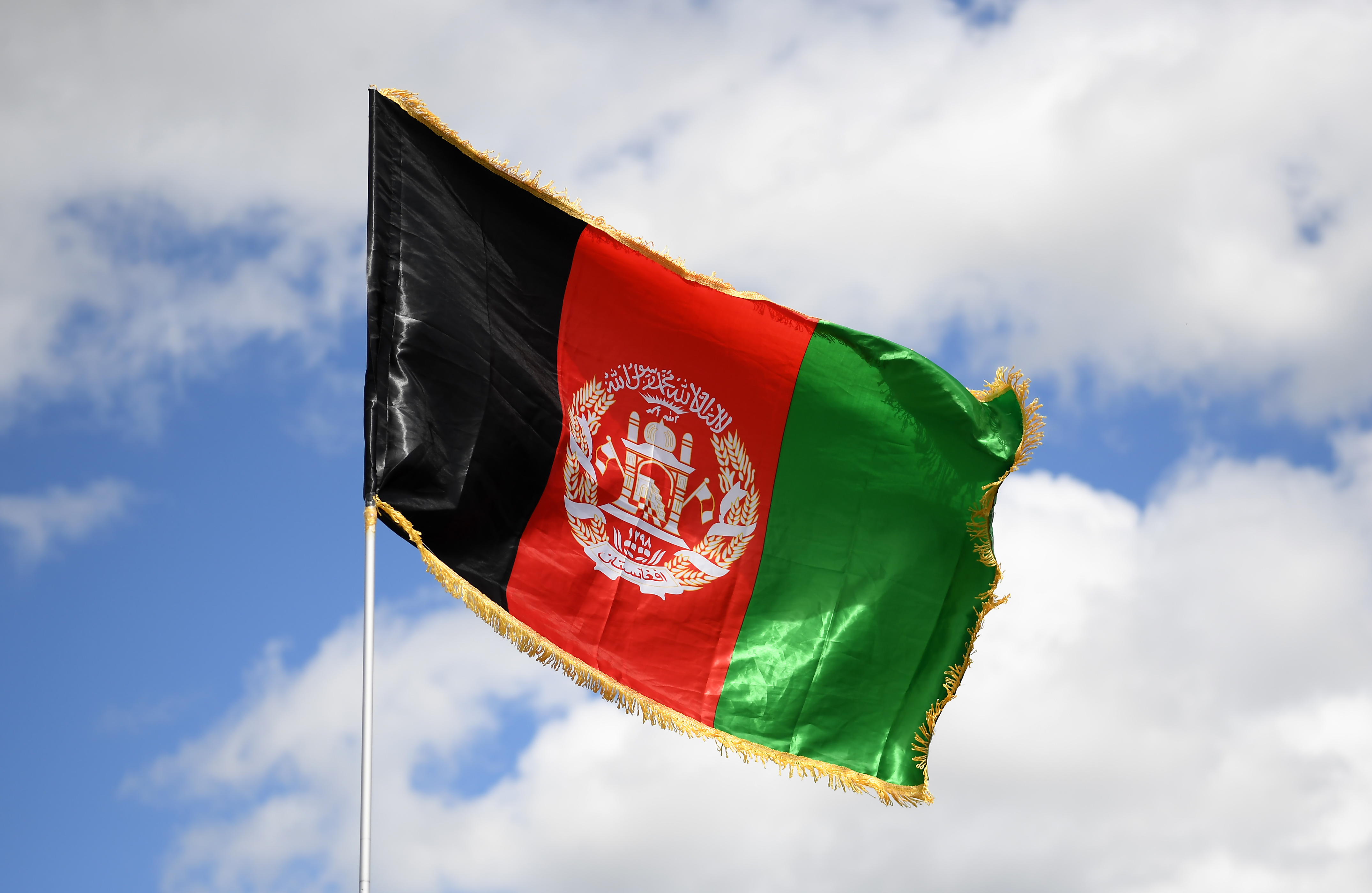 The quest for a political solution to the Afghan conflict is premised on the broad belief that there is no apparent military solution and that the only means for achieving peace is through negotiating a sustainable power-sharing arrangement. Efforts to date have at best stalled while violence has intensified across Afghanistan. In what appears to be a last-ditch attempt to salvage the peace process, the Biden administration has promoted the convening of a conference in Turkey during April to muster international support behind a fresh attempt at intra-Afghan peace negotiations and a ceasefire. In hopes of jump-starting substantive talks, the U.S. has laid out a somewhat detailed framework for a transitional power-sharing government.

The U.S. initiative raises numerous questions: How closely is the American proposal tied up with its decision on troop withdrawal? To what extent can international pressure be expected to influence the Taliban and the Kabul government? Why would the stumbling blocks already encountered in last year’s Doha talks not be replicated in Istanbul? Although both the Taliban and Afghan leadership have expressed objections to the American formula, does it nevertheless offer a useful starting point for new negotiations? What are the prospects for the formation of an interim government? From where would it draw its legitimacy and to whom would it be accountable? A far larger question is whether currently, any negotiated political outcome to the Afghan conflict is realistic.

To discuss these and other questions, we have a stellar panel of experts and officials hosted by MEI’s program for Afghanistan and Pakistan Studies.