The EU in the Black Sea: Can the Eastern Partnership provide security? 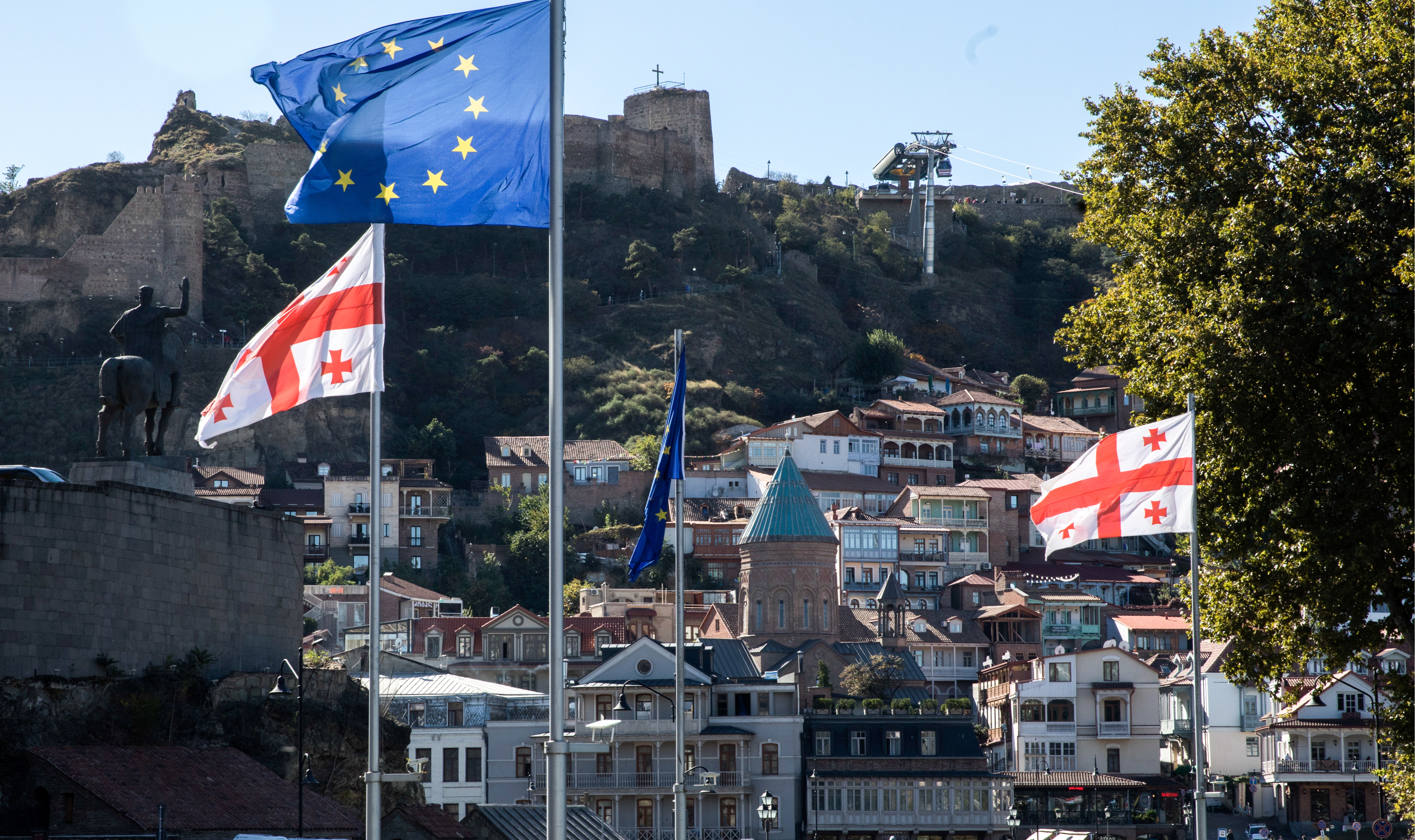 The European Union and its member states have recently amped up discussions around Europe’s strategic autonomy and European security, including through a revived Eastern Partnership. But the EU’s open door policy towards Eastern Partnership countries with Association Agreements Georgia, Moldova, and Ukraine lacks political support. Furthermore, the EU and its member states remain largely absent from military conflicts and Black Sea security. While some Eastern Partnership countries are on a committed path towards EU membership, the EU lacks a coherent security policy for its East and struggles for a consensus-based enlargement policy in its neighborhood. The promise of renewed Transatlantic ties under a Biden Administration could serve as incentive for a consolidated EU security policy in the Black Sea region.

Why is the EU not playing a more prominent role in Black Sea security? What instruments should the EU use to contribute to Black Sea security? How can the Eastern partnership evolve and what are the avenues for Georgia, Moldova, and Ukraine’s future EU membership?