The Feasibility of the Turkish Model for Egypt 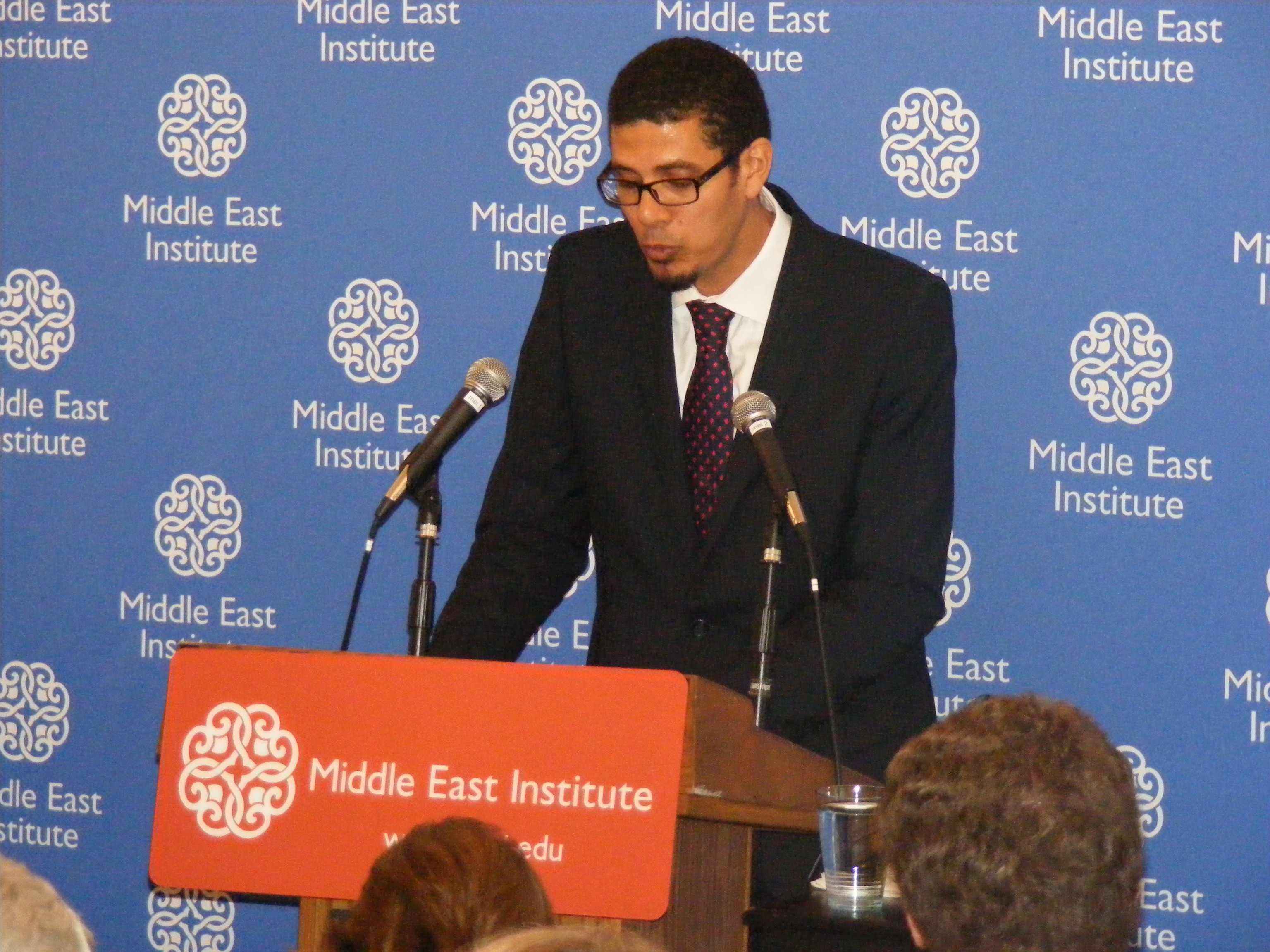 The Middle East Institute's Center for Turkish Studies is pleased to host Mohamed Younis, senior analyst at the Gallup Center for Muslim Studies, to discuss Gallup's research in Egypt since the resignation of President Mubarak in February 2011. Dr. George Gavrilis of the Hollings Center for International Dialogue will serve as the discussant. The talk will focus on Younis's recent publication in the Turkish Policy Quarterly on the role of Turkey in a changing MENA region and the potential influence it can have on the process of democratization in Egypt. Younis will also share some insights from Gallup's polling in other Arab Spring countries on the public's perceptions of the challenges facing their nations following the uprisings of 2011.

Bio:
Mohamed Younis is a senior analyst at the Gallup Center for Muslim Studies in Washington, D.C. His research focuses on employment challenges in the Middle East and North Africa (MENA), relations between Muslim majority societies and Western ones, and political change in the Middle East. Mohamed also serves as a lead analyst on the Silatech Index, Gallup's most extensive research on employment challenges among young people in the MENA region. Mohamed is also the author of Daughters of the Nile: The Evolution of Feminism in Egypt (Washington & Lee Journal of Civil Rights & Social Justice, 2007), a study of the role of Islam in the women's rights movement of modern Egypt.

Dr. George Gavrilis is Executive Director of the Hollings Center for International Dialogue. He is author of The Dynamics of Interstate Boundaries (Cambridge University Press, 2008) and has published articles on Turkey, Iran, Afghanistan, Israel and the West Bank in Foreign Affairs and other venues. George was an International Affairs Fellow with the Council on Foreign Relations and spent his fellowship working with the United Nations on issues regarding the Middle East and Central Asia.